Tyagem : You have to Read her Story till the End!

This story is not just about an Artist, Tyagem who paints very well – has a great career as a leading photographer and an entrepreneur. This story is about a fighter – an Artist for whom selling her artwork was the least of her problems. She fought death – struggled through her marriage – got separated from her daughter ; but even that didn’t stop her from channeling all these emotions into art and becoming one of the best artists on the biggest art platforms – We bow down to you and TyaGem !

Born in 1969 in Labuan Sabah Malaysia – she completed her diploma in Fitness training and worked for almost 11 years before she got married.

She got married in 2000 which marked the second Chapter in her life – and had a beautiful daughter Bianca Esperança. 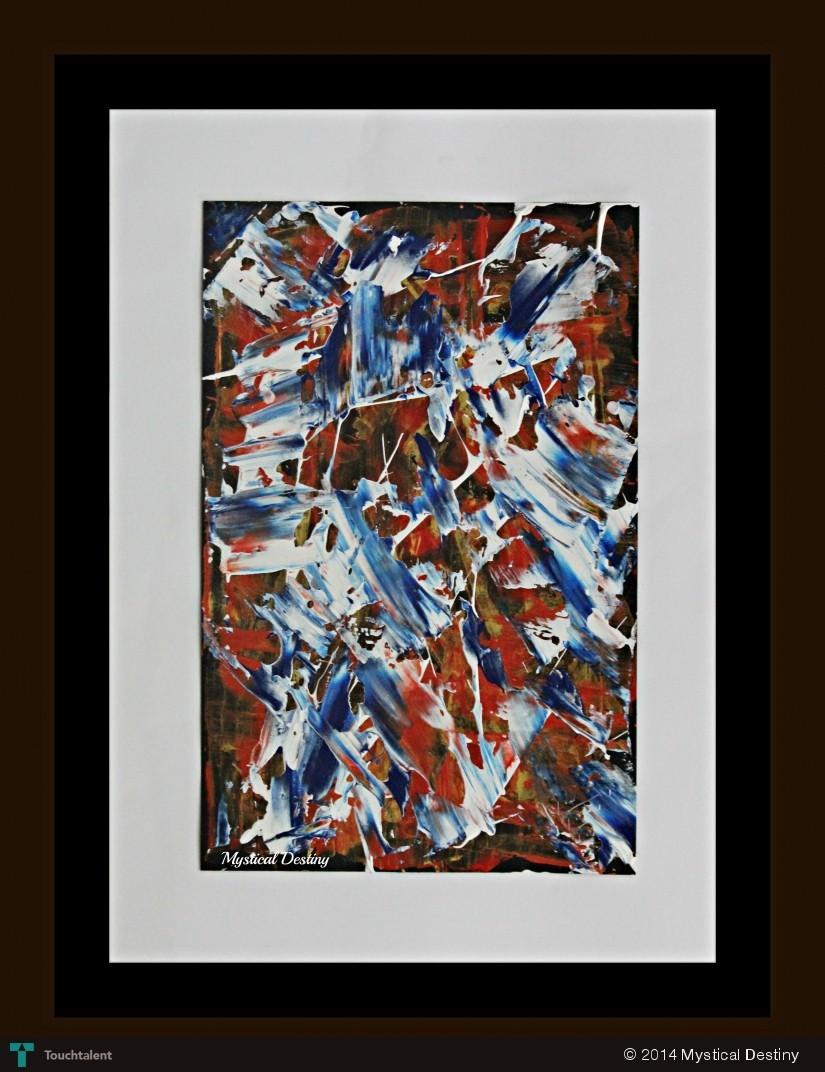 Her first setback – adultery in her marriage. She couldn’t take this anymore and moved back to Malaysia with her daughter.

The second setback was even harder – a near death accident that changed her life. 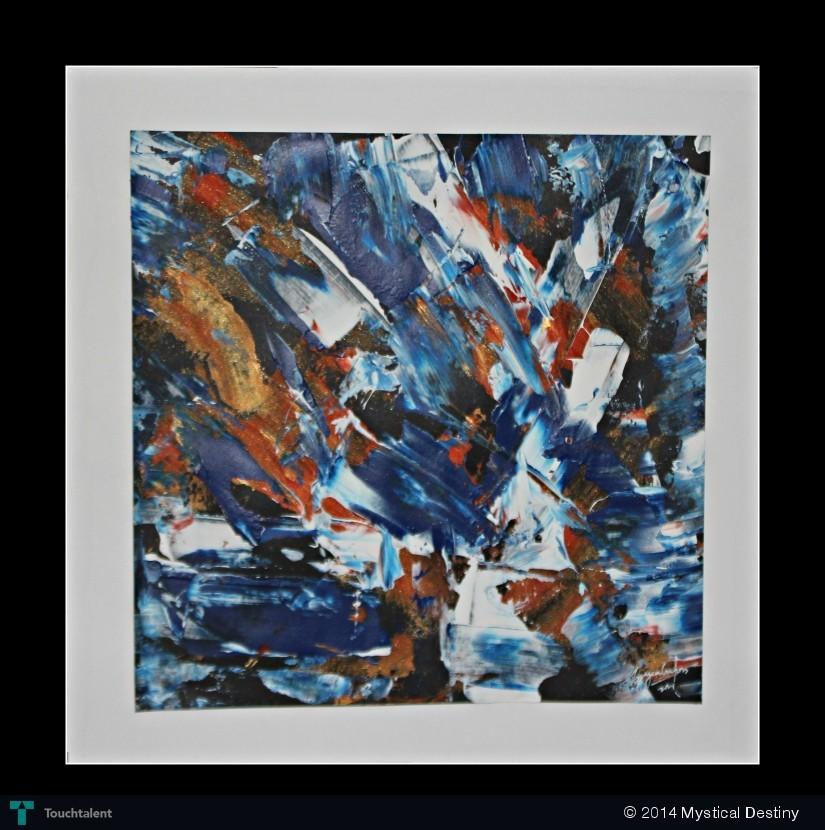 She underwent over 16 crafting surgeries – and received her divorce paper right after her 5th skull surgery. Her daughter was separated from her and most people would have lost hope till now – but this is where Tya’s story begins. She established and registered her own company TyaGem Creations in 2010.

A TV Channel ‘Merisik Khabar’ sponsored her trip to the UK to get her daughter re-united with her – as a surprise birthday gift to Bianca.

To return the favor – Bianca gifted her a 3 month photography trip to India – and featured in Times of India.

TyaGem Creations launched their own event called the ‘Taiping Family Music Circle’  which included many forms of art.

It has since been an upward climb for her – from Paid gigs as a Professional Photographer to selling artwork to many eager fans – she has featured in many TV shows and news papers like The Sun.

We salute you for your determination and the zeal to live and create which is what makes TyaGem so brilliant and exceptional. You can check out more about TyaGem creatives at http://www.facebook.com/TyaGemCreations

Stay tuned to the Touchtalent blog for more such artists from across the Globe !

Upload Your Artwork At Touchtalent