Top 10 Quotes from the Biggest Global Superstar – Leonardo Di Caprio on his Birthday!

November 11, 1974 – a boy was born  was named Leonardo because his pregnant mother was looking at a Leonardo da Vinci painting in a museum in Italy when DiCaprio first kicked. DiCaprio began his career with some commercials and educational films but quickly made it big in the mainstream Hollywood industry and has established himself as one of the biggest Global superstars. We at touchtalent.com want to wish Leonardo a very happy birthday in our own special way and urge all you DiCaprio fans to share this like wildfire – so that these amazing artworks reach Leonardo on his special day and make him smile.

The Wolf of Wall Street 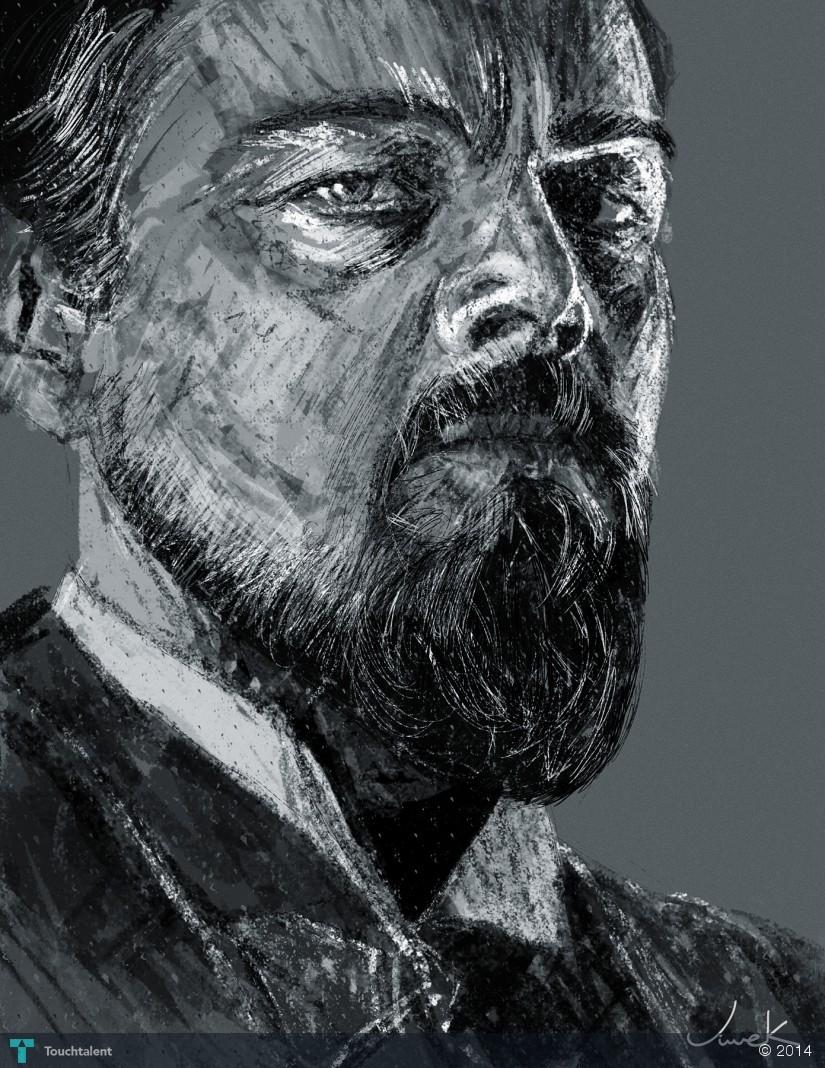 “Let me tell you something. There’s no nobility in poverty. I’ve been a poor man, and I’ve been a rich man. And I choose rich every fucking time.” tweet 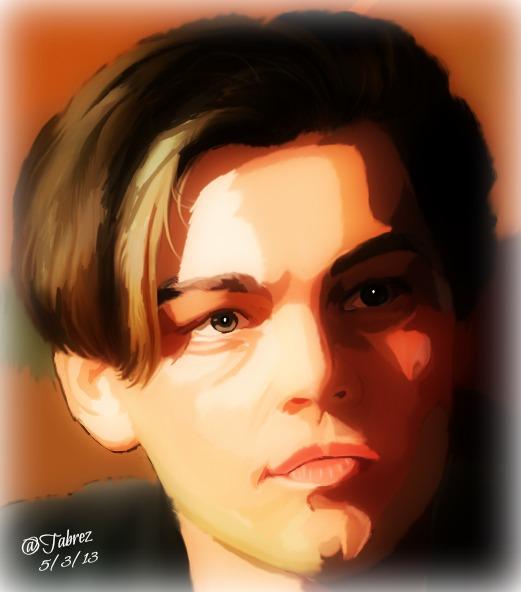 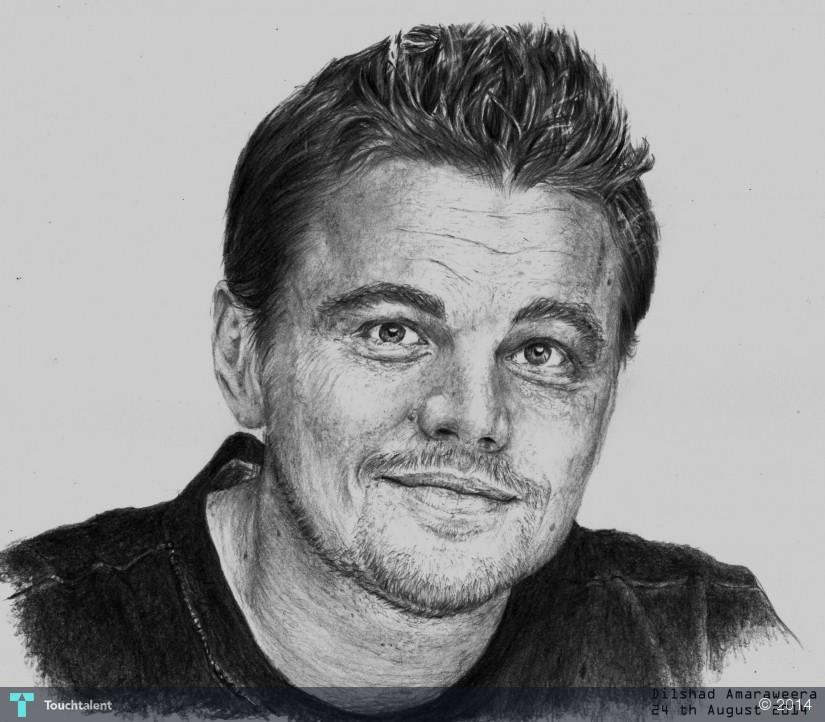 “Gentlemen, You had my curiosity. But now, you have my attention.” tweet 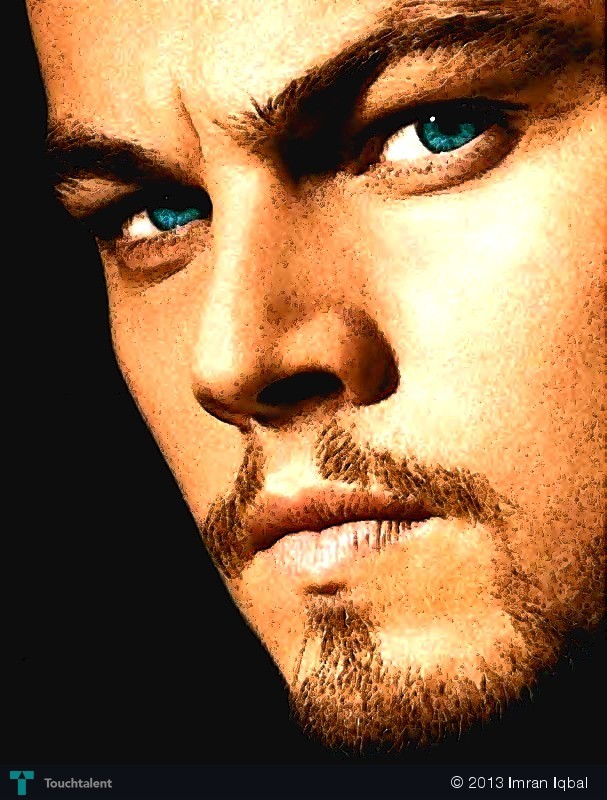 “I knew it was a great mistake for a man like me to fall in love.” tweet 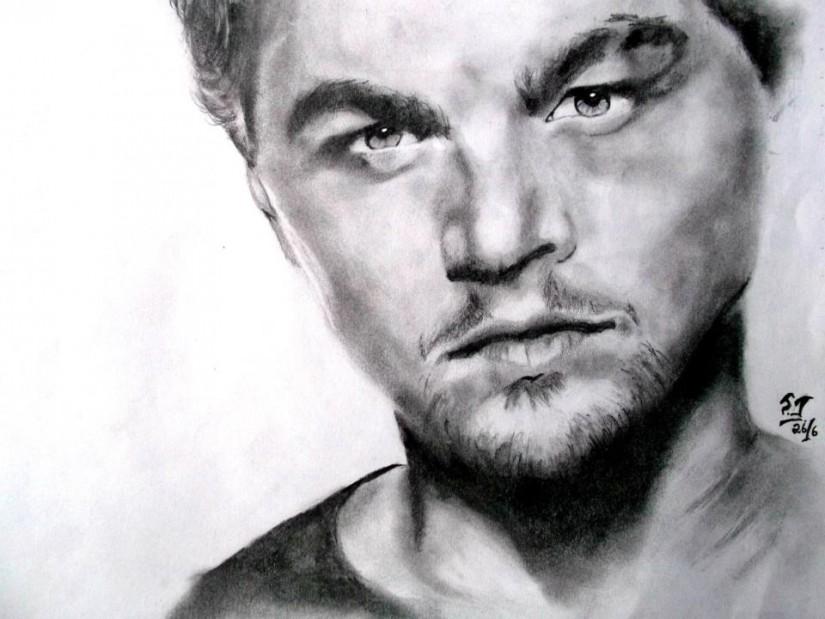 “When you kill a king, you don’t stab him in the dark. You kill him where the entire court can watch him die.” tweet 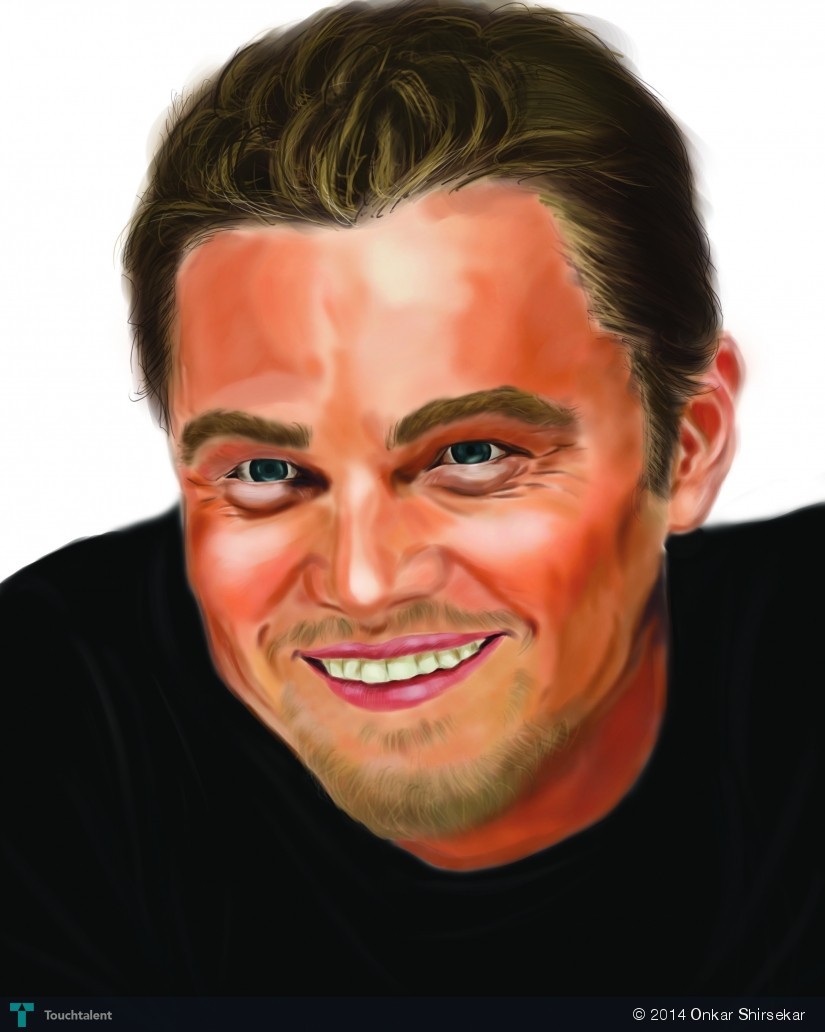 “I have no intention of taking a job. My work is going far too well — I can’t afford to waste time earning money.” tweet

The Man in the Iron Mask 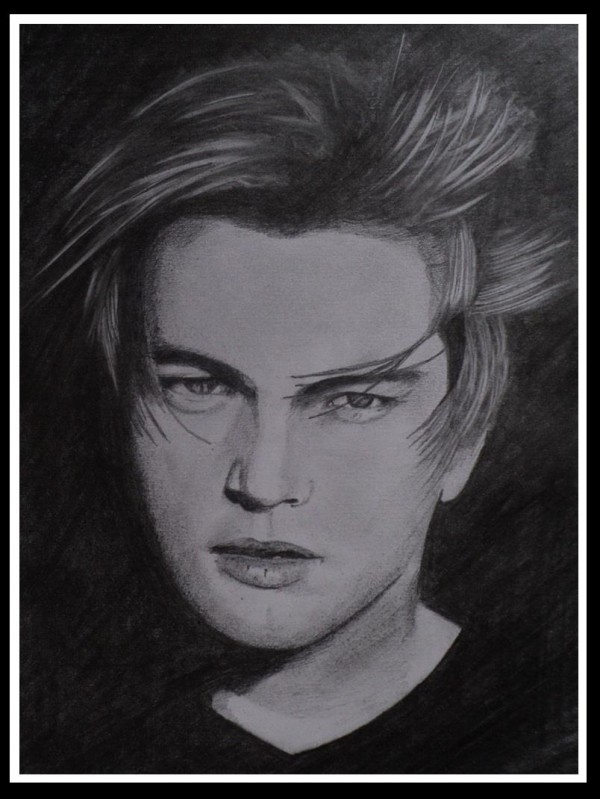 “I wear the mask. It does not wear me.” tweet

The Quick and The Dead 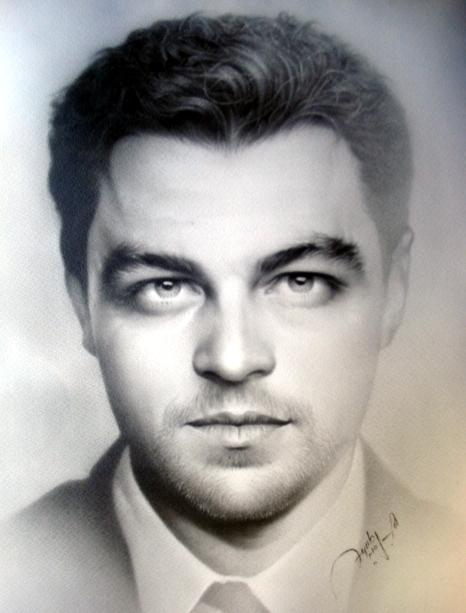 Catch me if you Can 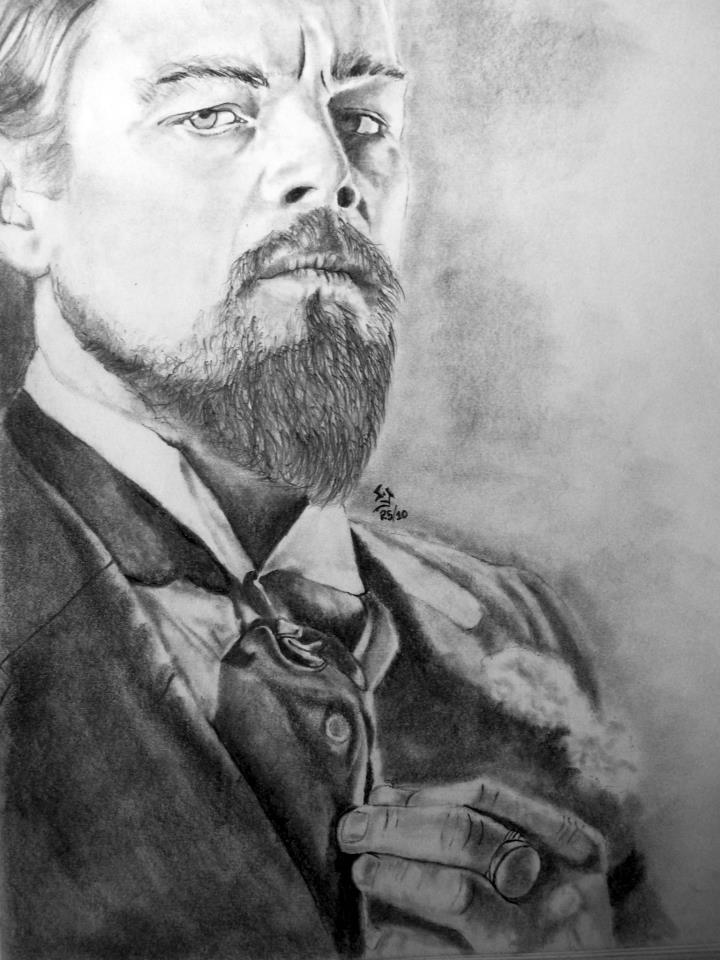 “Ah, people only know what you tell them, Carl.” tweet

Be the first one to share this and wish Leonardo diCaprio Happy birthday in a very special way like a true fan should. Don’t wait and share this blog!