Tim Cook, the Apple CEO and a proud Homosexual! A tribute to Cook and Steve Jobs!

Share the post "Tim Cook, the Apple CEO and a proud Homosexual! A tribute to Cook and Steve Jobs!"

This Touchtalent.com blog is divided into 2 parts – where we are paying a tribute to the former and present CEO’s of Apple – Steve Jobs and Tim Cook for their own separate reasons and without any further wait we’ll get straight it to it.

Last day at office I asked one of my colleagues, “Did you read the news about Tim Cook confessing publicly that he is Gay?”  He looked at me puzzled and was quiet for some time. I added beamingly, “It’s everywhere in the news and going viral on all social media!” (For your kind information, we work in a digital media company) Suddenly, it dawned upon me; maybe I asked the wrong question and was too candid.

Abruptly he asked, “Tim Cook, who?”

To my great relief! Though, I was electrified for another reason now. My brain was yelling at me. “What! You don’t know who is Tim Cook?”

Well, that’s how my intelligent talk on LGBT rights was aborted. 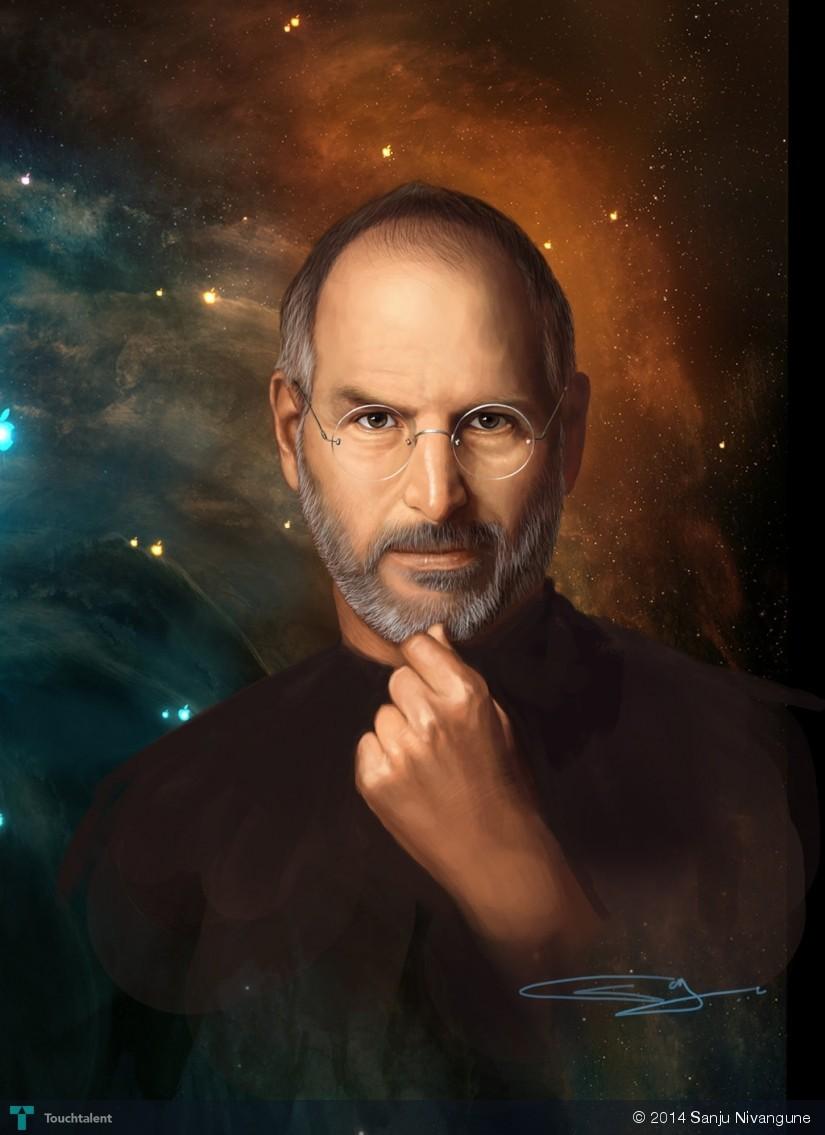 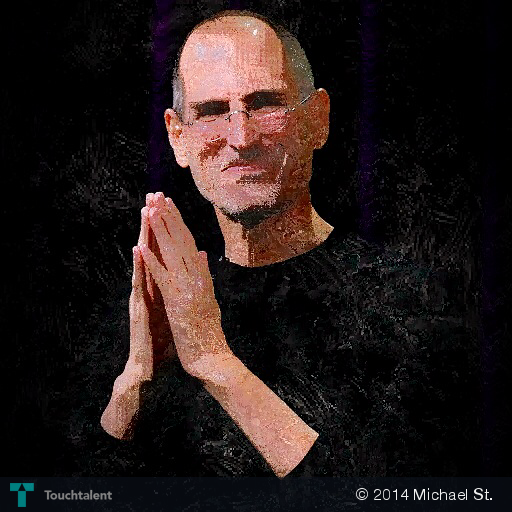 I often wonder what straight people think about LGBT and vice-versa. And, why there has to be something other than being straight even. But it does exist, right? Yes, it does.

Love is free. God made everyone equal. He never dictated whom to love and whom not to. We did! The society did! First they discriminated on the basis of religion, race and caste. Then they found some more stuff to discriminate about- LGBT (Lesbians, Gays, Bisexuals and Trans-sexual)

It’s just hard to feel and relate that despite the efforts of campaigning group fighting for their rights, many young gay and lesbian still feel under pressure to hide their sexuality. They suffer from identity crisis despite being capable of living a life as normally as a straight person would do. Whoever raised his/her voices met with contempt and consequences were worse. They would lose all the legal rights of being human itself.

To put all these at rest, Tim Cook came out as a Messiah to all the LGBT in the world giving them hope and courage to be respected, irrespective of their sexuality and lead a normal life. It must have been a courageous act on part of Tim Cook, Apple Inc’s CEO, to declare publically of being gay and that that was among the greatest gifts God has given him. And, that he is proud of being gay. 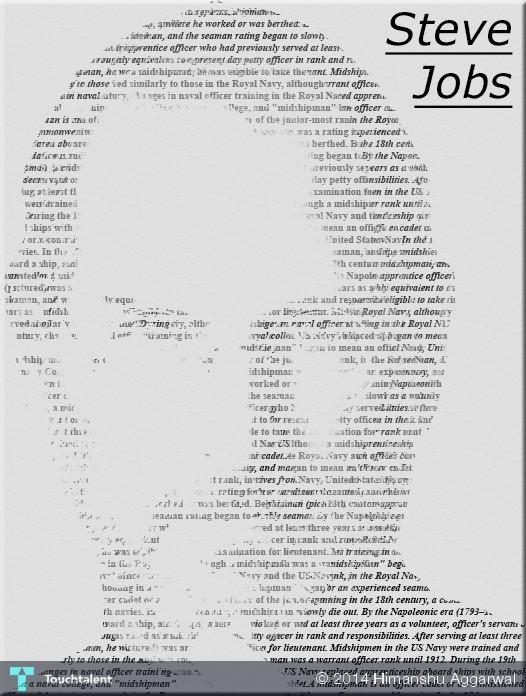 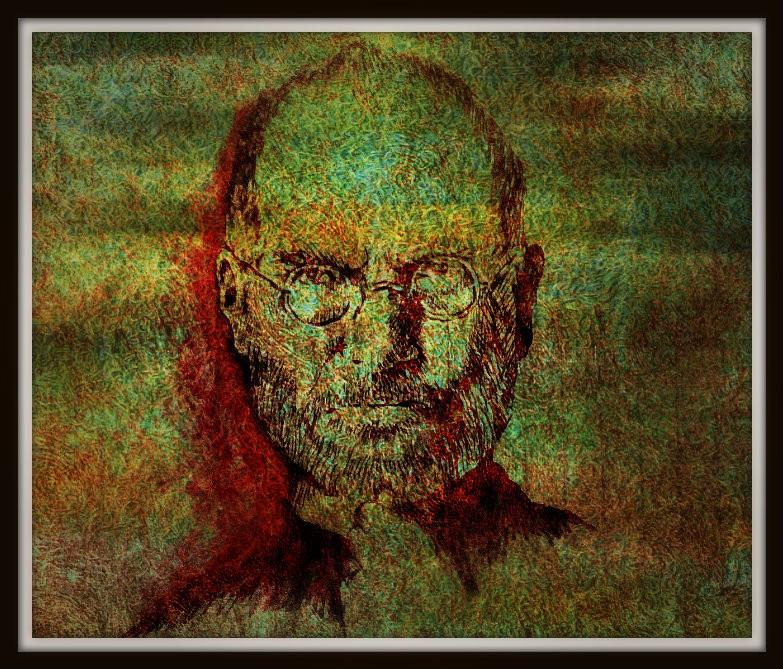 Many countries have legalized Gay rights. Many countries condemn them. The International Lesbian, Gay, Bisexual, Trans and Intersex Association lists 78 countries with criminal laws against sexual activity by the groups it represents. The point to ponder is we are humans irrespective of which country we live in then why there has to be different laws on sexuality. It’s a very individualistic thing and should be respected.

On one hand, Tim Cook’s confession of being gay has been applauded for being honest and that he is a genuine and authentic leader. And, that this might help LGBT to fight for their rights.

On the other hand, in Russia Steve Jobs’ memorial was dismantled after Tim Cook announced being gay. This sounds ridiculous. And, to put the point clearly across, Steve Jobs was not gay. Now this is totally irrational and unfair showcase of injustice.

I am not a LGBT activist or any activist for that matter, neither a LGBT. But humanity cannot be forsaken. And, I think sexuality is an individualistic thing and should be respected in whichever form it comes. 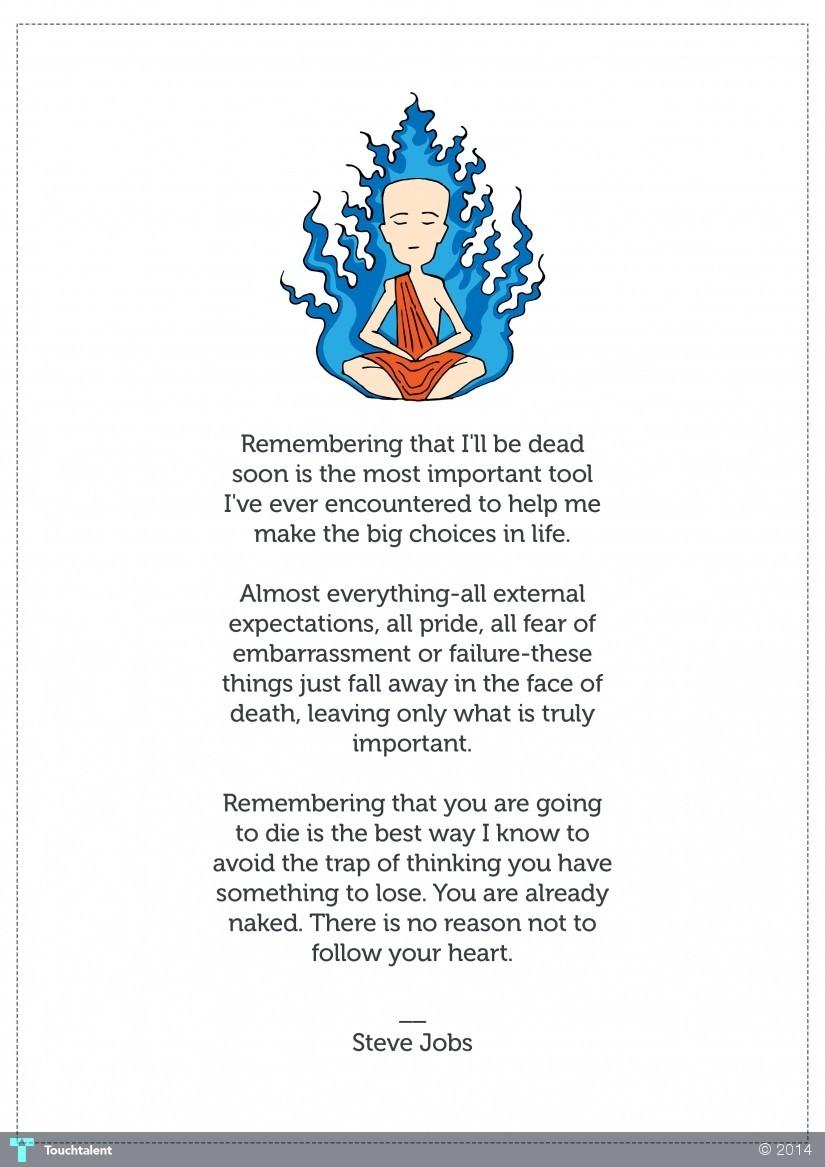 Share the post "Tim Cook, the Apple CEO and a proud Homosexual! A tribute to Cook and Steve Jobs!"