Latest posts by bianca (see all)

Cartoonists from all over the world mourn in the wake of a shooting in Paris that killed as many as 12 people, mostly  members of Charlie Hebdo. Just in case you don’t know what Charlie Hebdo is s a French satirical weekly newspaper, featuring cartoons, reports, polemics, and jokes. 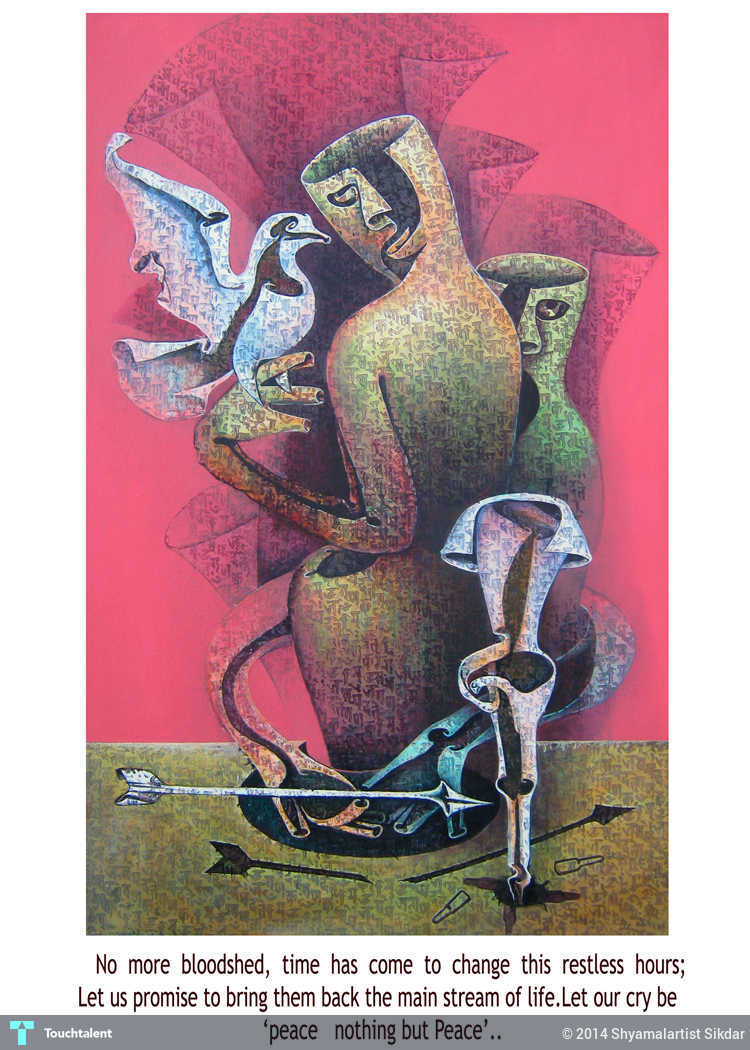 I know what you are thinking, satirical or not, who would want to murder a bunch of cartoonists?! Which people in their right mind see’s them as threats to the society or thinks of them that way. But to be honest with the Peshawar case and all that’s been happening, I have no idea of what’s going to happen next. 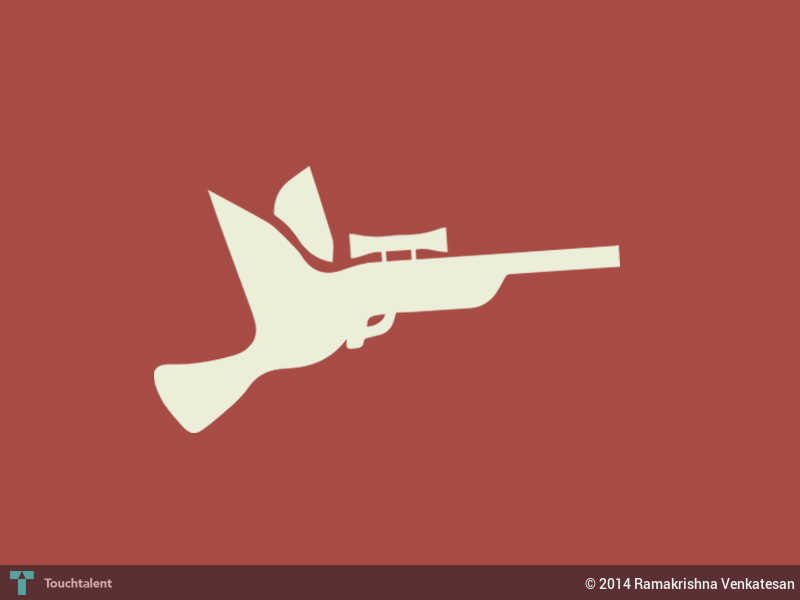 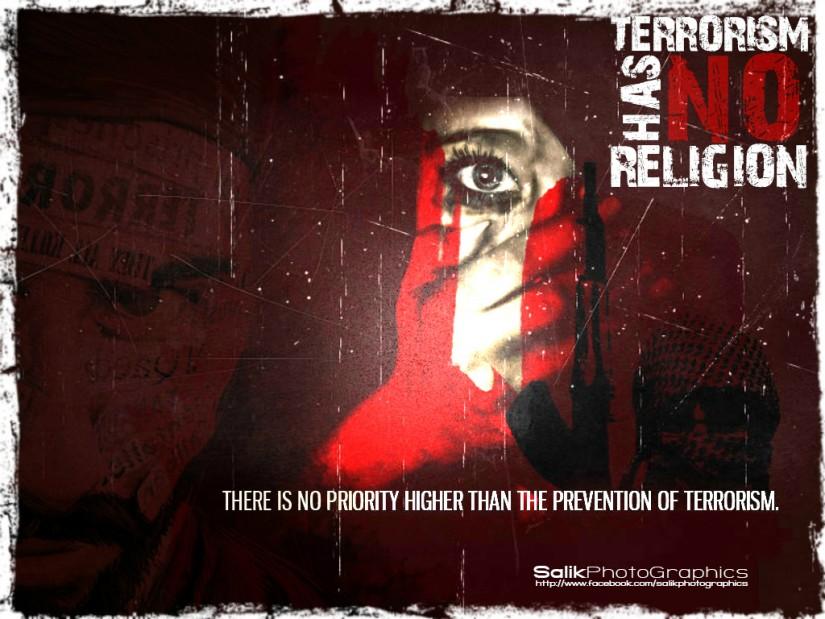 ‘I have lost all of my friends’

The former Charlie Hebdo publisher Phillipe Val said these words in an interview earlier and I think its one of the saddest words I have heard. He also said “they were so alive, they loved to make people happy, to make them laugh, to give them generous ideas. They were very good people. They were the best among us, as those who make us laugh, who are for liberty … They were assassinated, it is an insufferable butchery.”

Death comes in ways you hardly imagined and I think this sketch depicts it. 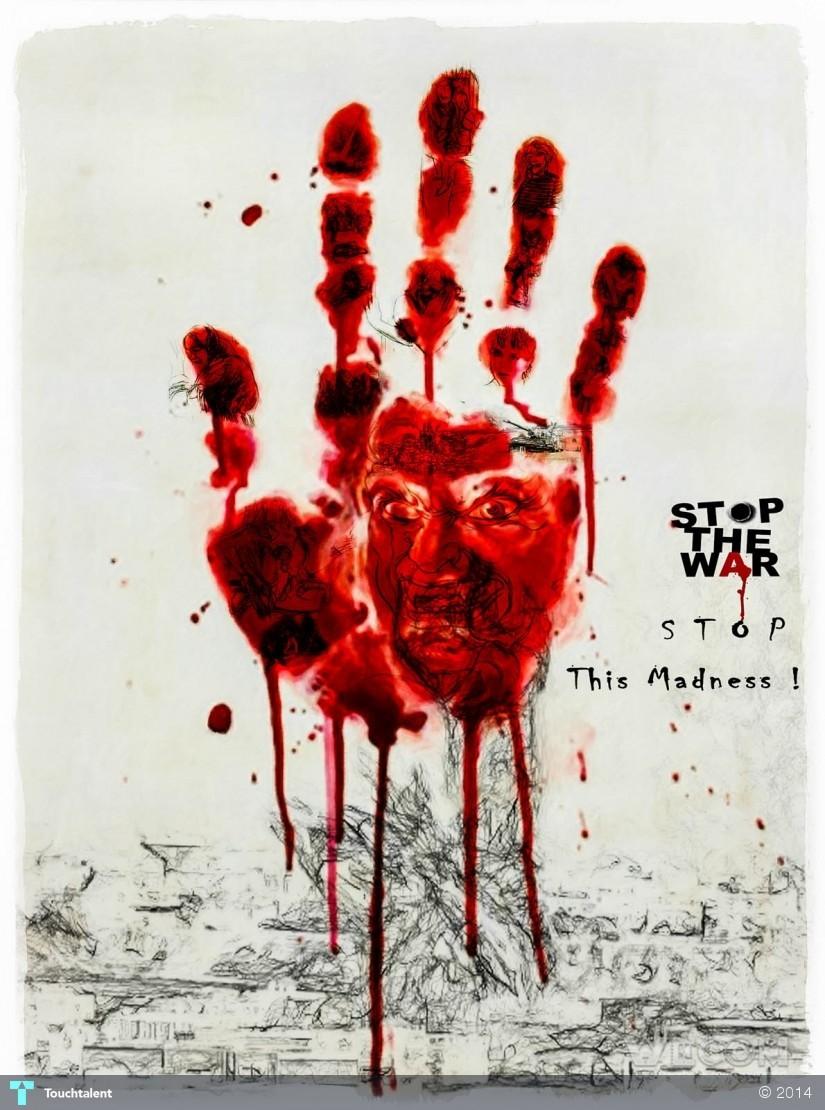 And I definitely think that this line explains it the best, “the world has become so serious that humor is a risky profession.”

Tell us which are the ones you make every time?If you are an artist  please share your art with us on the largest platform for creative people at Touchtalent