Khans, Kapoors, Roshans & Chopras Everyone from Bollywood is one Touchtalent..When are you Joining?

Bollywood is the sobriquet of the Hindi language film Industry. A small correction we would like make here. While most people use the term Bollywood to refer to the Indian cinema as a whole, it is in fact only the Hindi language cinema which this word encompasses.

From the golden age in the 1940’s-1960’s to the modern age. Bollywood has thrived and has now reached a stage of international caliber.

We at Touchtalent, would like to take the time out to celebrate Bollywood. The tears, anger and happiness it has brought us. We wish the same success will go on for another 100 years.

Like they say in the movies – “Picture abhi baaki hai mere dost!” Here is the an artified version of your favourite Bollywood star on Touchtalent 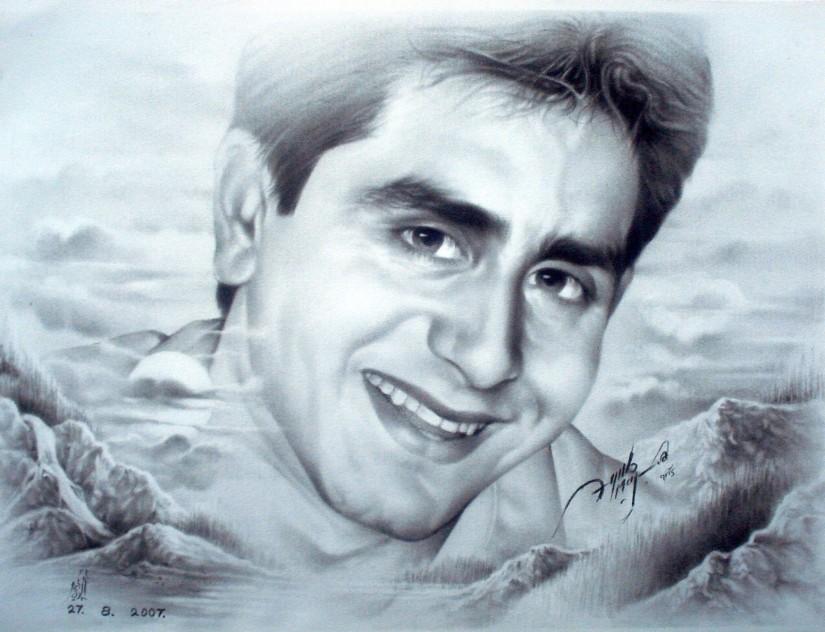 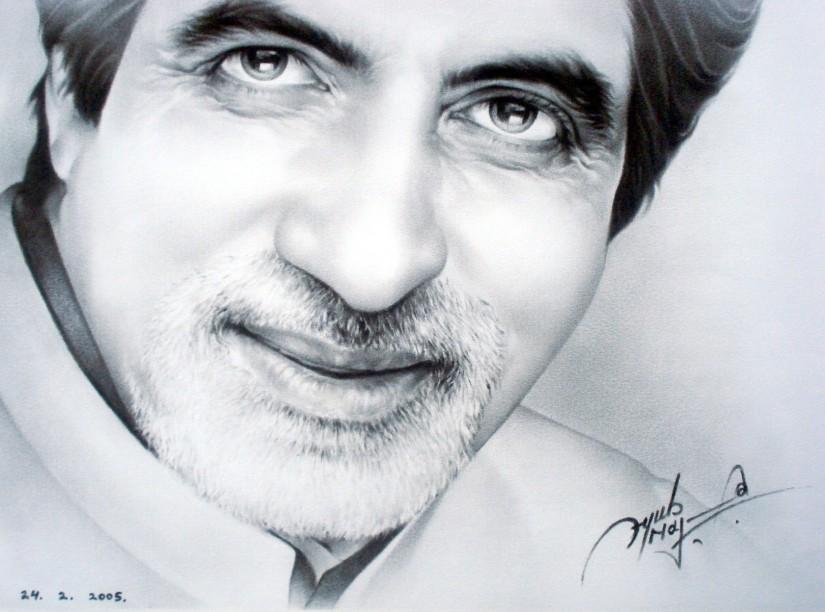 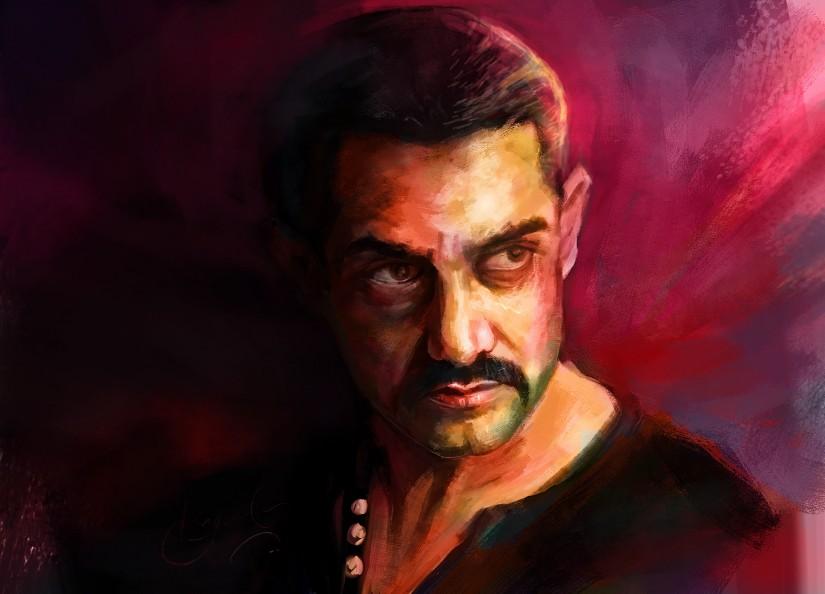 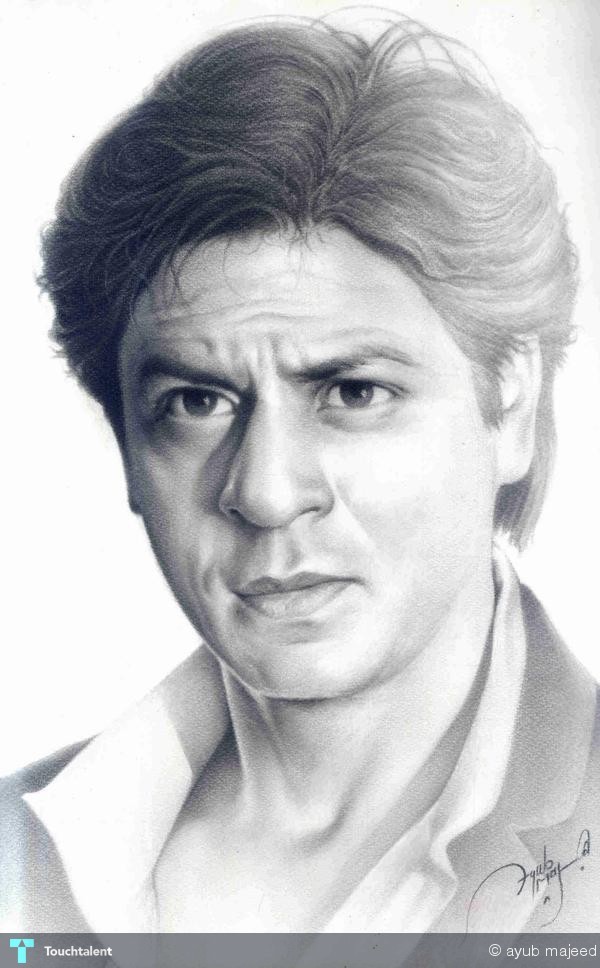 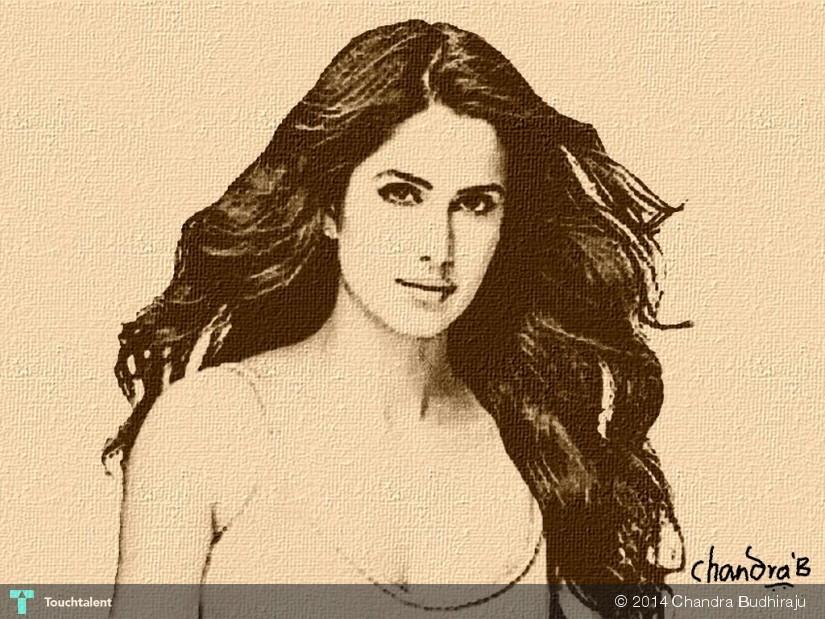 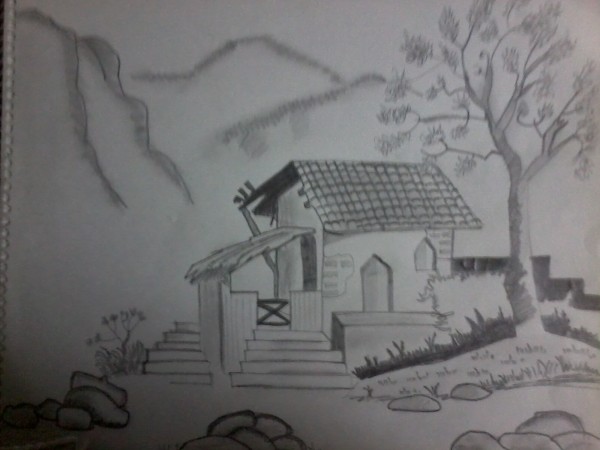 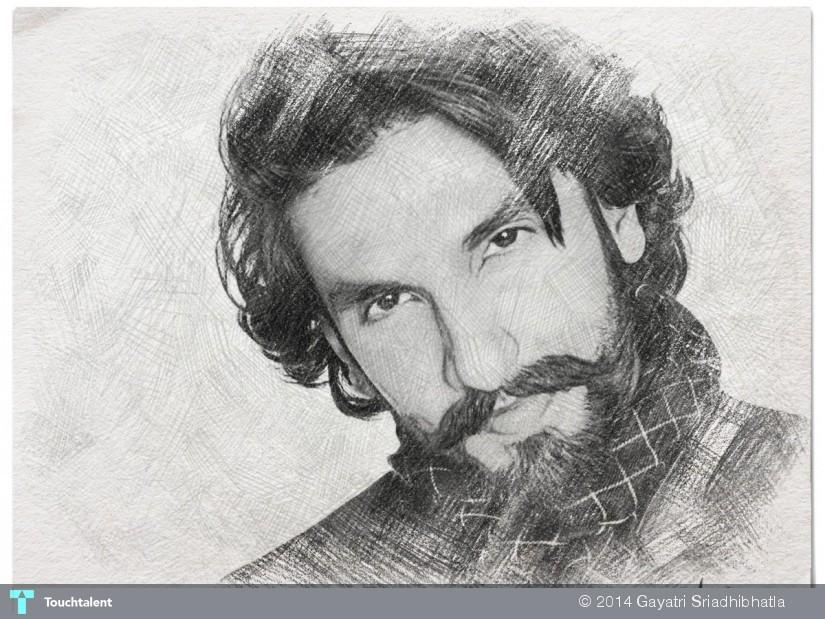 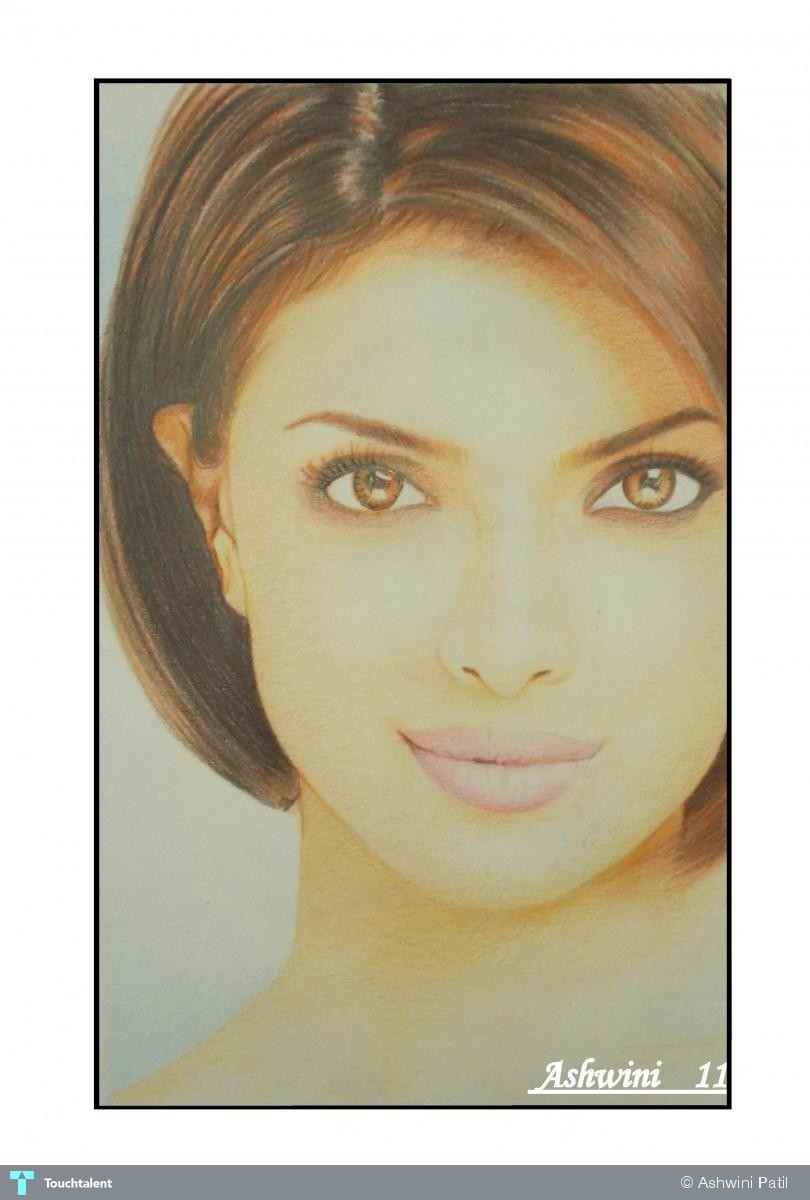 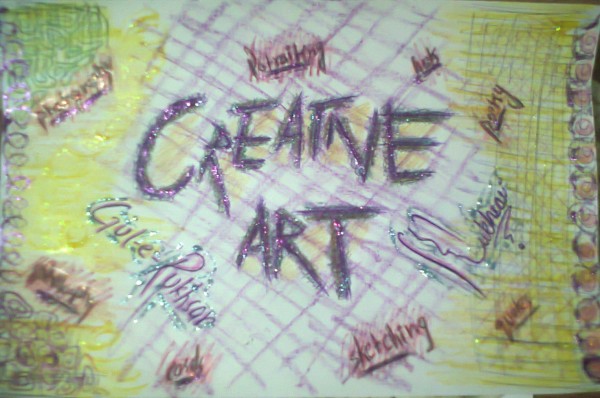 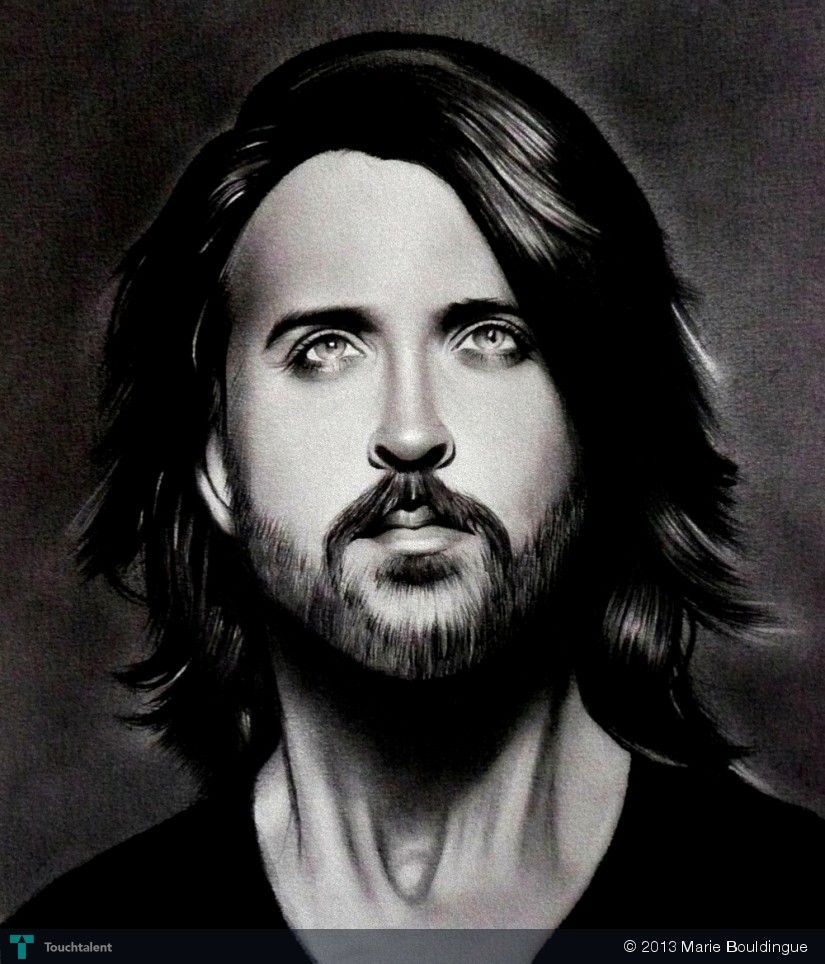 Are you a painter, sketcher, digital artist, photographer, poet, animators, visual artist or into anything that’s original and imaginative. Share it on Touchtalent

How to begin your photojournalism career?