The Heart and Soul of Delhi Captured in Beautiful Photographs

Delhi is a beautiful city. It was once the capital of the Pandavas in Mahabharata. Now it’s the political, cultural and commercial city and the national capital of India. Its also a major tourist attraction – right from the authentic feel of old Delhi to the world class IGI airport and a sturdy transport system in the Delhi Metro. India Gate, Red Fort, Jama Masjid, Qutub Minar are some attractive destinations just to name a few. ‘Dilli dilwalon ki‘ and rightfully so. Delhi’s bone chilling winters and scorching heat in the summers – both have a distinct place in the visitor’s memories once and for all.

The resting place of Mughal emperor Humayun, a UNESCO World Heritage site and an architectural beauty - 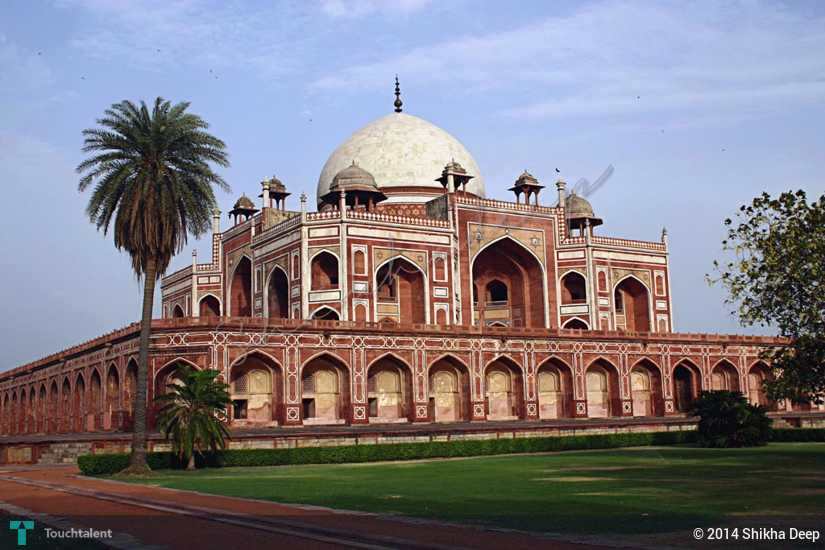 A beautiful scene outside Jantar Mantar captured by Vikar Syed. Jantar Mantar houses architectural astronomy instruments and has turned out to be the go-to place for peaceful demontrations –

A random street in Delhi captured by Abhishek Ganguly shows a young boy peeking out, a very different aspect of the city but still very much an integral part of it – 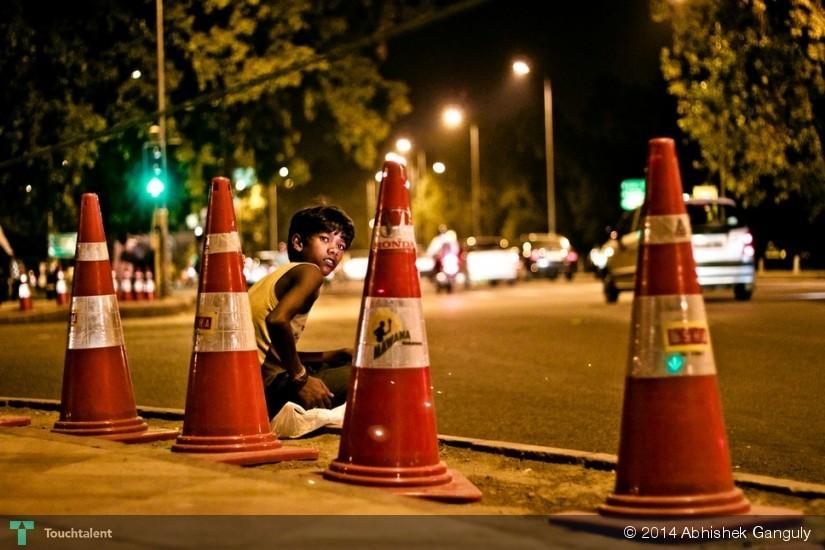 The second tallest minar in the country, Qutub Minar is another UNESCO World Heritage site in Delhi. This is a structure that pretty much identifies Delhi as the city that it is – 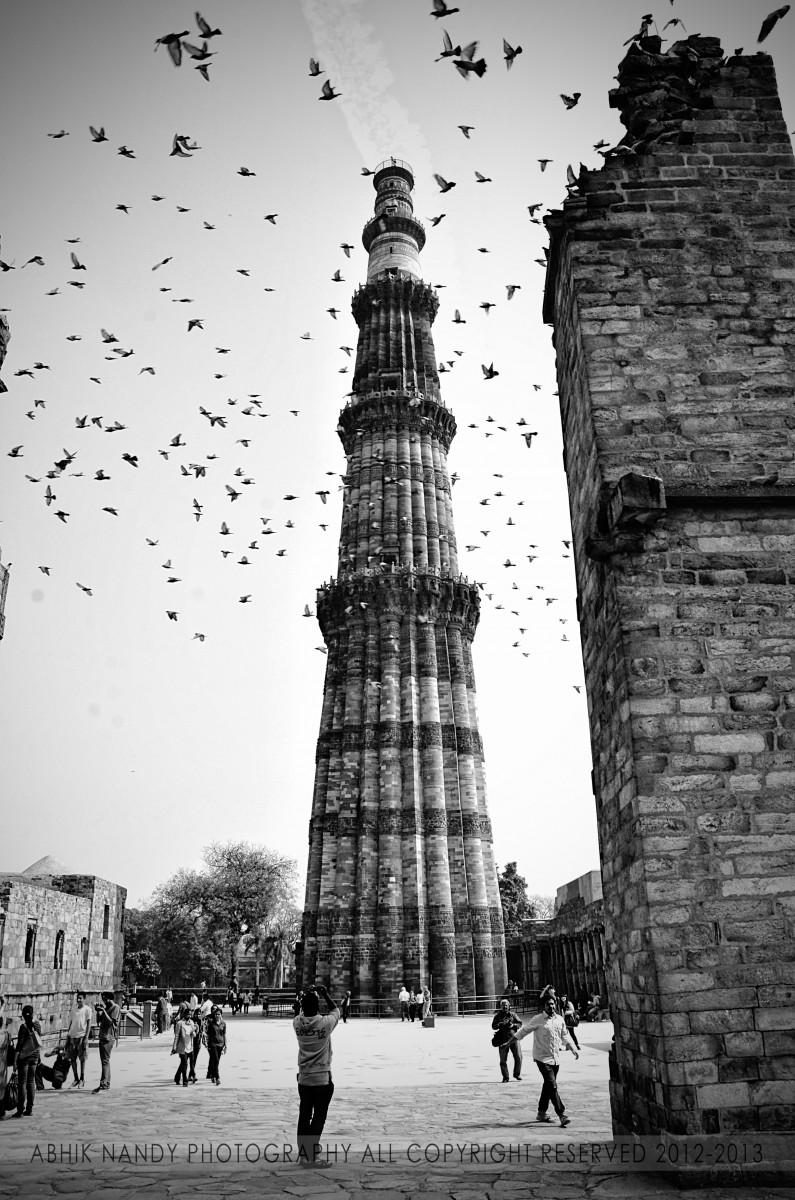 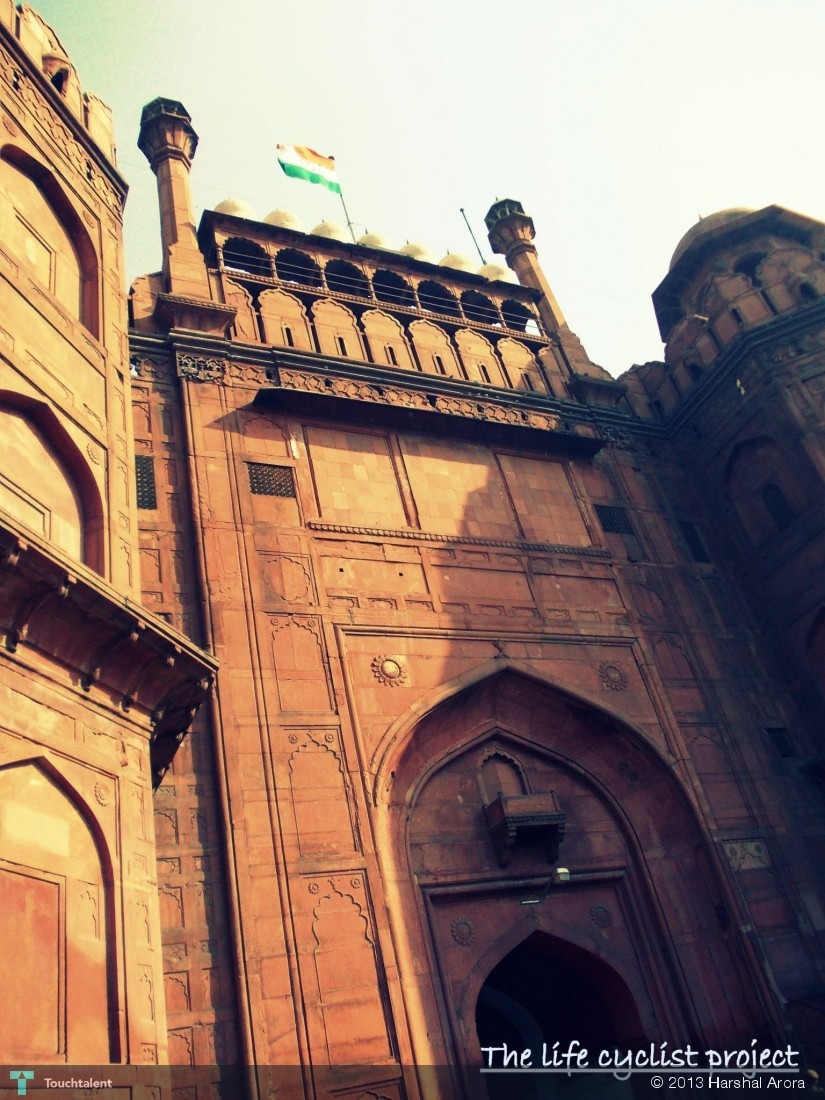 Here is a photograph from the insides of the Delhi Metro. It changed the transportation scene in Delhi and relieved the city’s congested traffic – 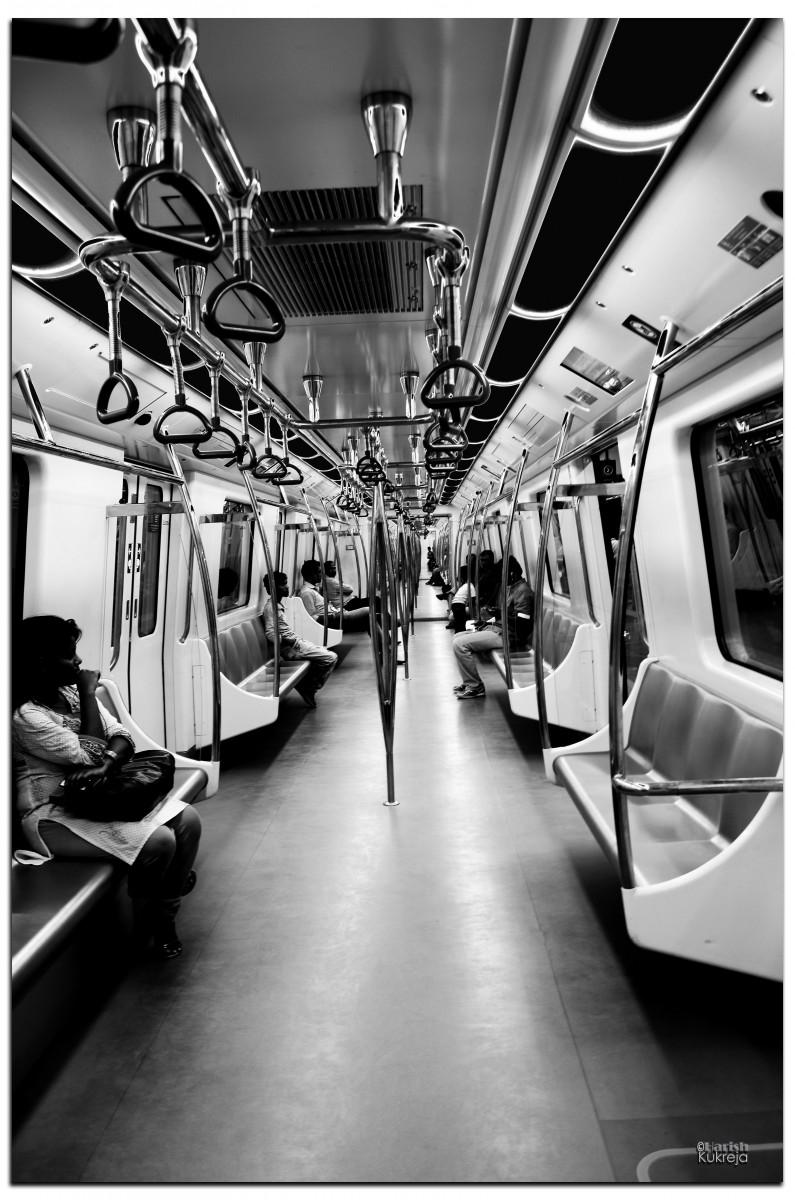 The Lotus Temple or the Bahai Temple is one of the most notable monuments in Delhi, with a uniquely remarkable architecture and the peaceful environment inside – 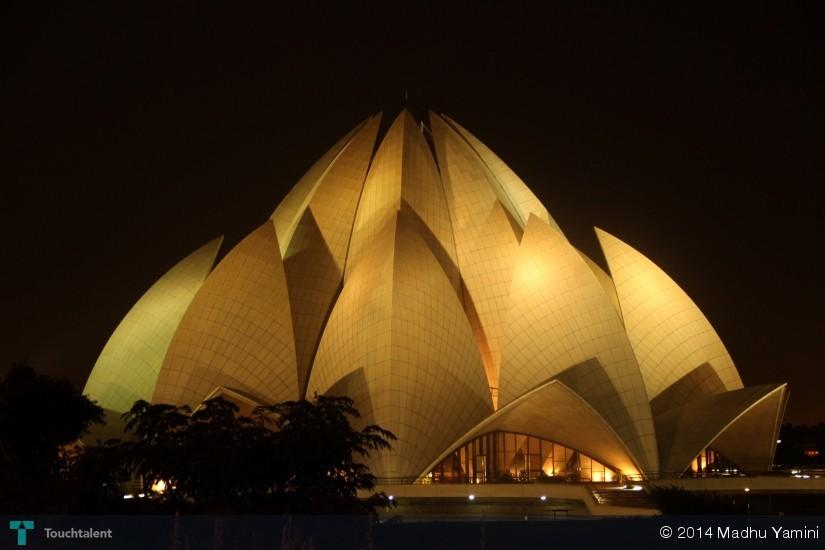