Latest posts by bianca (see all)

Walt Disney, the man who we all owe most of our best childhood memories too, and introduced us to a whole new world filled with a lot of characters who would always hold special place in our hearts. Walter Elias ‘Walt’ Disney could easily be called the father of a magical, fantasy “Disney” world.  ( I couldn’t find a better word for ‘Disney’ ). A whole new world without which I think our childhood would have been incomplete. After all, how could you have grown up without watching Mickey Mouse, Donald Duck, Goofy, Aladdin, Beauty and The Beast, Pocahontas and the likes. Just thinking about them makes me want to be a kid again! 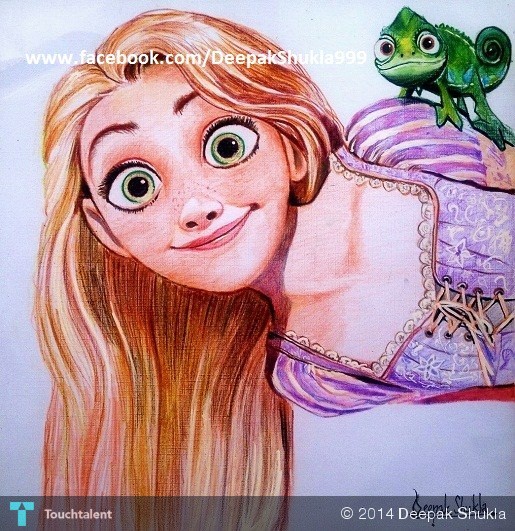 Remember all those days when you used to watch endless movies of the Disney princesses and wished you were one of them. From Cinderella to Snow White to Belle from Beauty and the Beast to Rapunzel, I am sure you wanted to be every single one of them. Dancing around, singing songs without a care in the world, fighting all those evil people in your life, making endless wishes, living in palaces and having such cute little people like the dwarfs as your friends, it was absolutely magical.

Disney’s absolutely favorite and most famous characters of all times ‘Mickey and Minnie Mouse’.

Maleficent is the official Disney Villain, has been called “one of the most sinister Disney villains, “a villain in a class all her own” and  is a fictional character from Walt Disney’s 1959 film Sleeping Beauty.

And who can forget Snow White, the kind princess with with lips red as a rose and skin white as snow and her 7 little dwarfs. 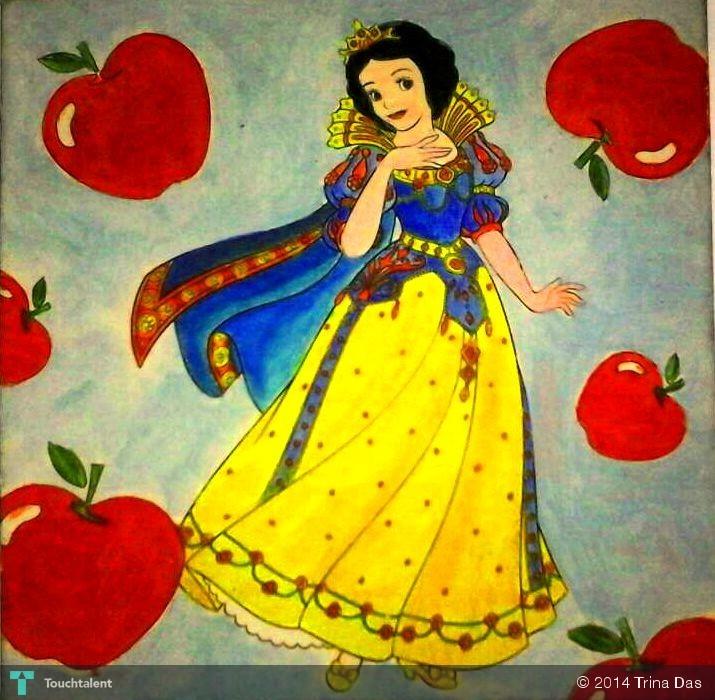 I think the perfect way to end this is with a quote from Walt Disney himself, ” The way to get started is to quit talking and begin doing'”.