Something happened and the gloomy atmosphere transformed into a blooming one.

Darkness cannot drive out darkness; only  light can do that. Give light, and the darkness will disappear by itself. tweet 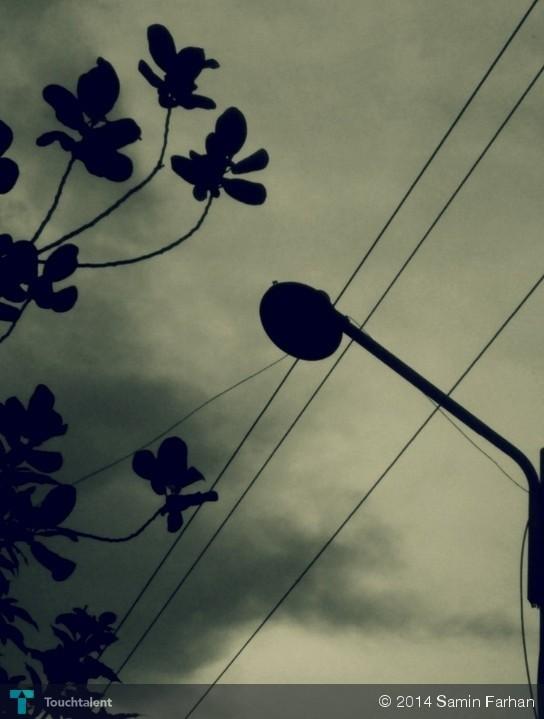 The Darkness : Photography by Samin Farhan.

Yi Peng & Loi Krathong are the festivals celebrated throughout  Thailand on the evening of the full moon of the 12th month in the traditional Thai Lunar Calendar. tweet

Loi Krathong festival is named after the floating lanterns, boats and ornaments that are set adrift onto rivers during the celebrations. tweet

Yi Peng is a festival of Lanterns celebrated in Lanna ( Northern Thai). Yi Peng refers to the full moon day in the second month according to the Lanna Lunar Calendar. tweet 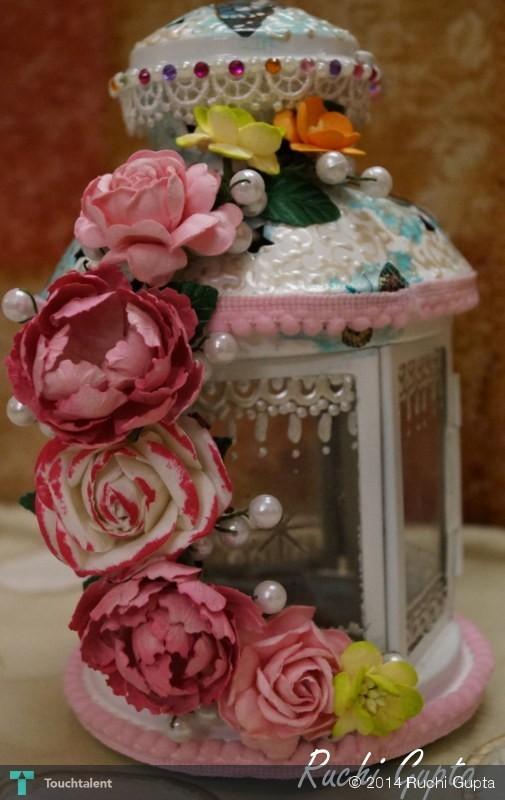 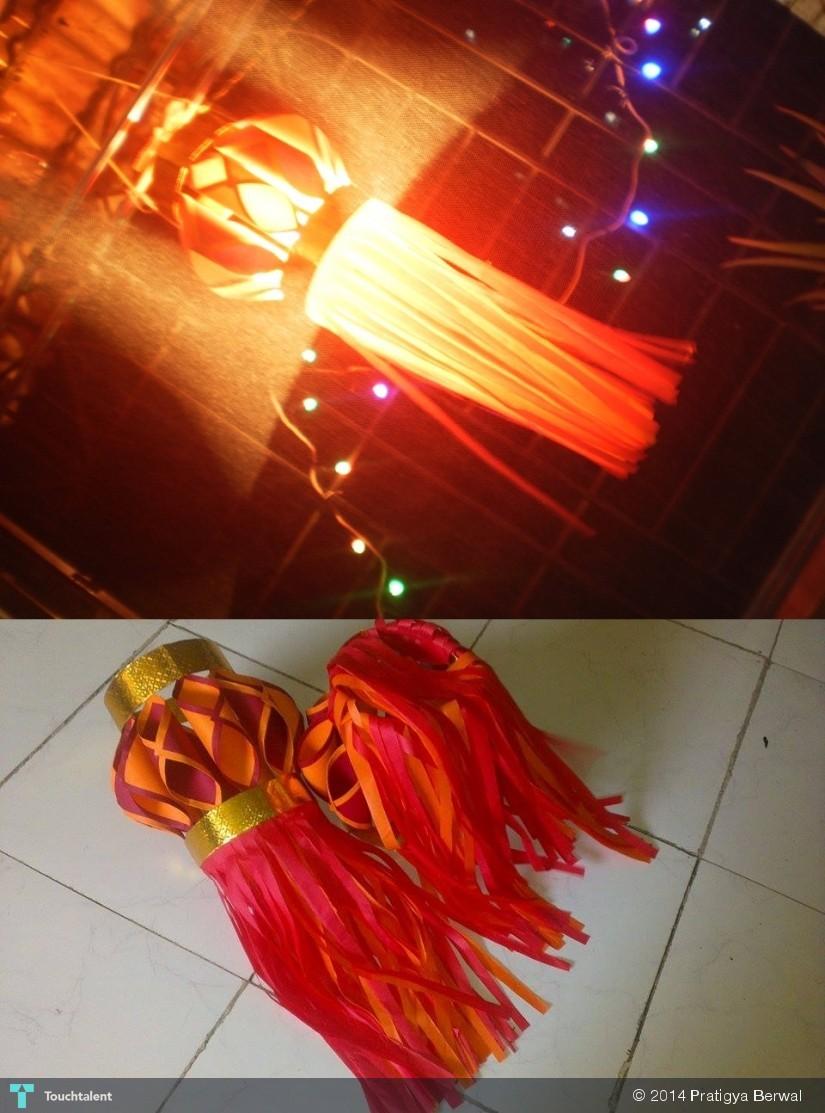 Children prepare their paper lanterns on the theme “Creatures of River”. They give a tribute to the river by floating the lanterns and boats into the river . This is done to thank the river for fulfilling their basic necessities. tweet 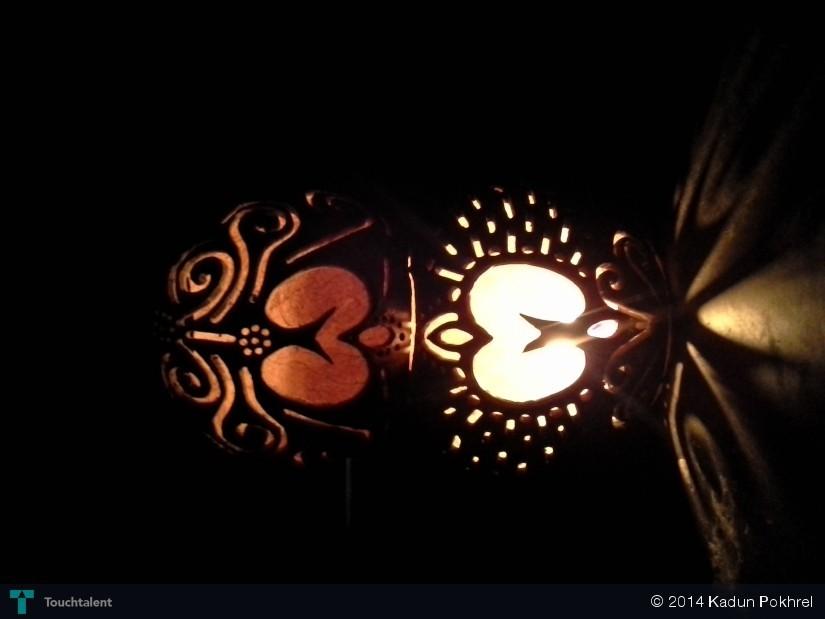 Festival!! An event ordinarily staged by a community, for celebrating some unique aspect of that community and its traditions. We have different traditions and different culture but there are some  similarities in our thoughts which connects us. Be it the festival of lights or the festival lanterns, the basic idea is to thank the Almighty for fulfilling our necessities. tweet 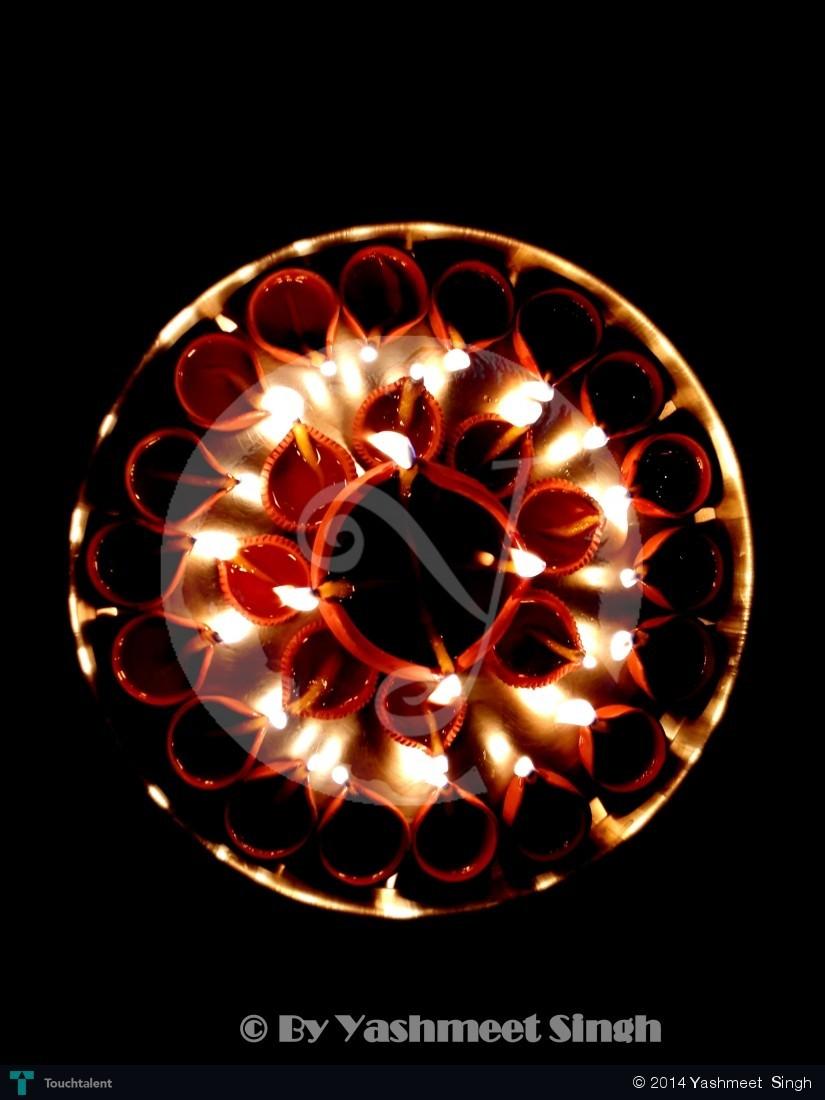 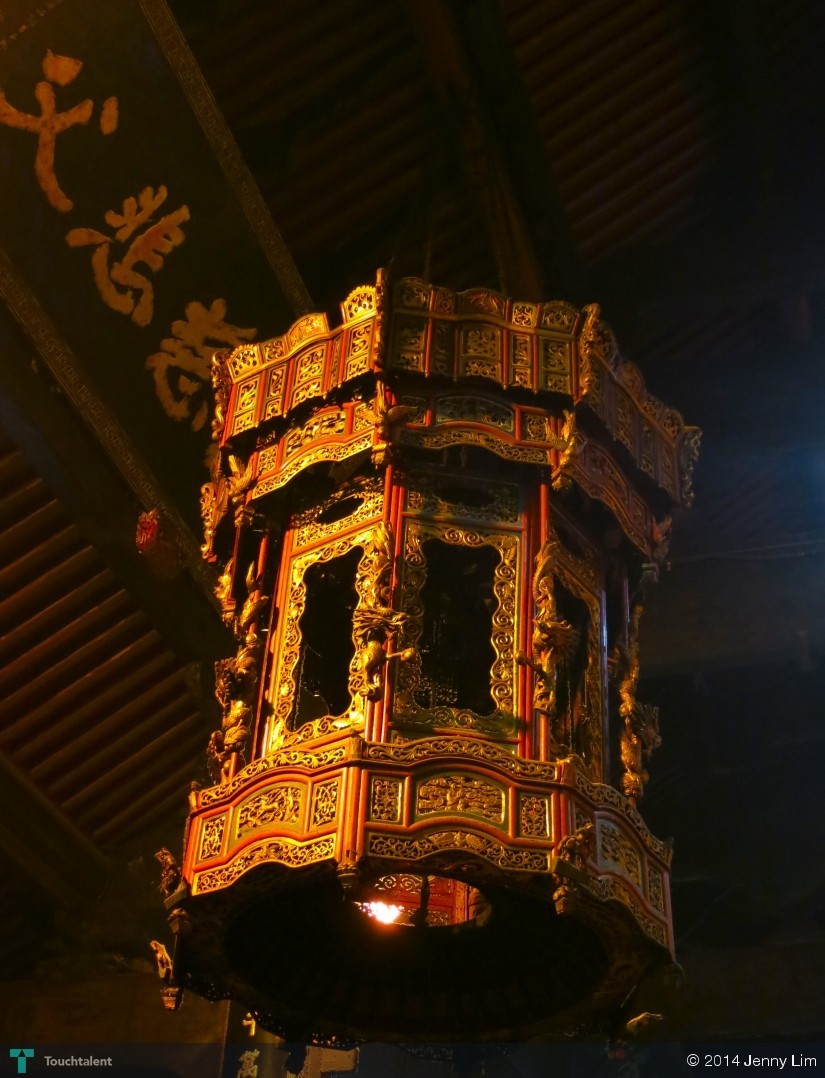 Photography of The Lantern by Jenny Lim.