Eleven Most Beautiful Actresses from Philippines Turned into Piece of Art? You will Love the Result

Share the post "Eleven Most Beautiful Actresses from Philippines Turned into Piece of Art? You will Love the Result"

Filipinas are known for being hospitable and friendly people. But more than that, Filipinas are highly regarded for their unique beauties which come with a rare touch of charm and sexiness. They possess an exceptional and deep sense of allure and graciousness that fascinates men from all over the globe. Women in the Philippines are also known for their caring disposition and remarkably strong family values. Here we present eleven mots beautiful women from Philippines Artified by Touchtalent users

Spanish born-Filipino commercial model and actress. She is primetime queen of Philippines and is loved by her millions of fans from all-over the world. She is fun to be with and warm to her friends and fans. She is so compassionate to those who are not so well in health and often visits in hospitals or any place where the patients are and give moral support or items, food and medicines for help.  She was hailed as FHM’s Sexiest Woman in 2008 and recently, for the second time this 2013 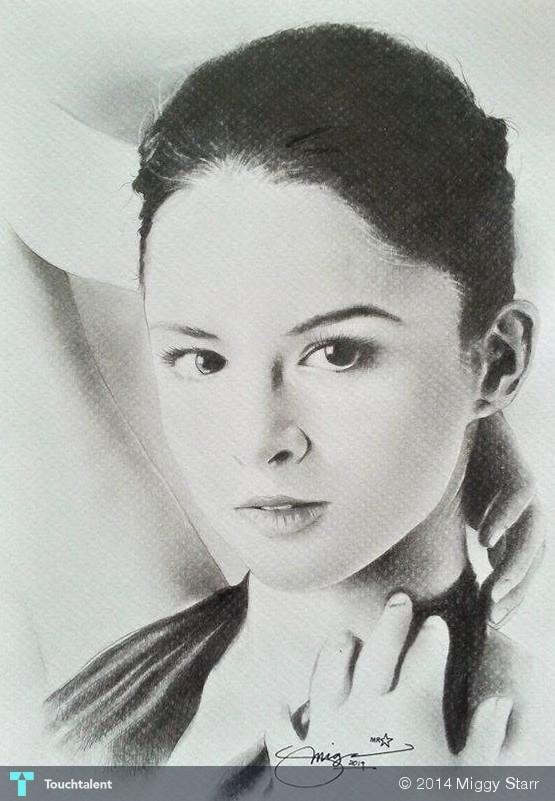 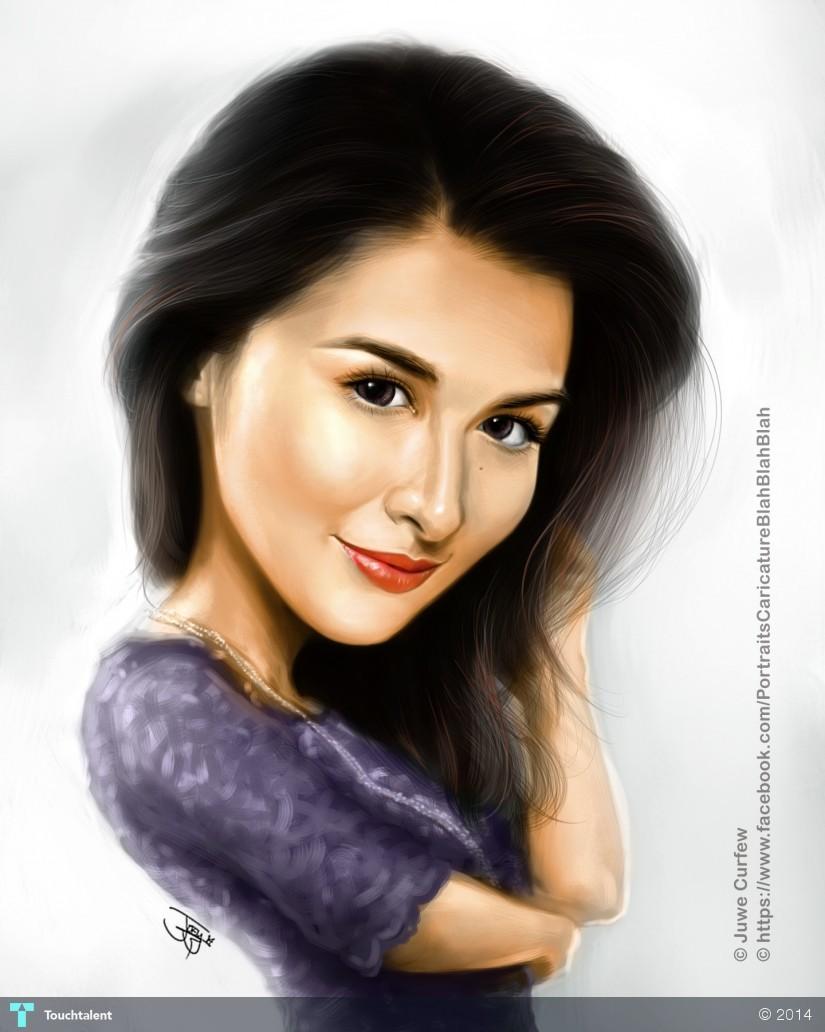 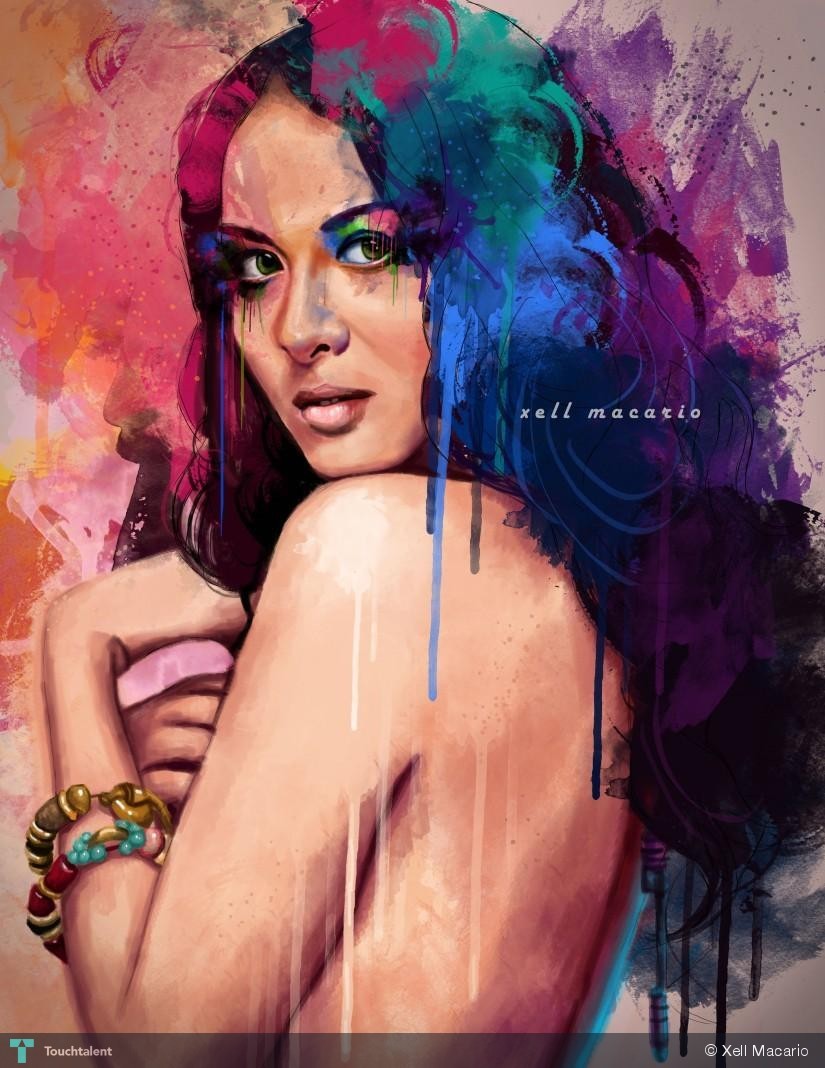 Filipina television and film actress, commercial model, film producer and fashion designer. She acts from the heart and eyes can tell how good actress she is. She is the only Philippines actress that can perform any kinds of roles. They said that she is the Angelina Jolie, Sandra Bullock, Nicole Kidman, Hally Berry of Philippine movies at the same time the female version of Chinese superstar Jacky Chan 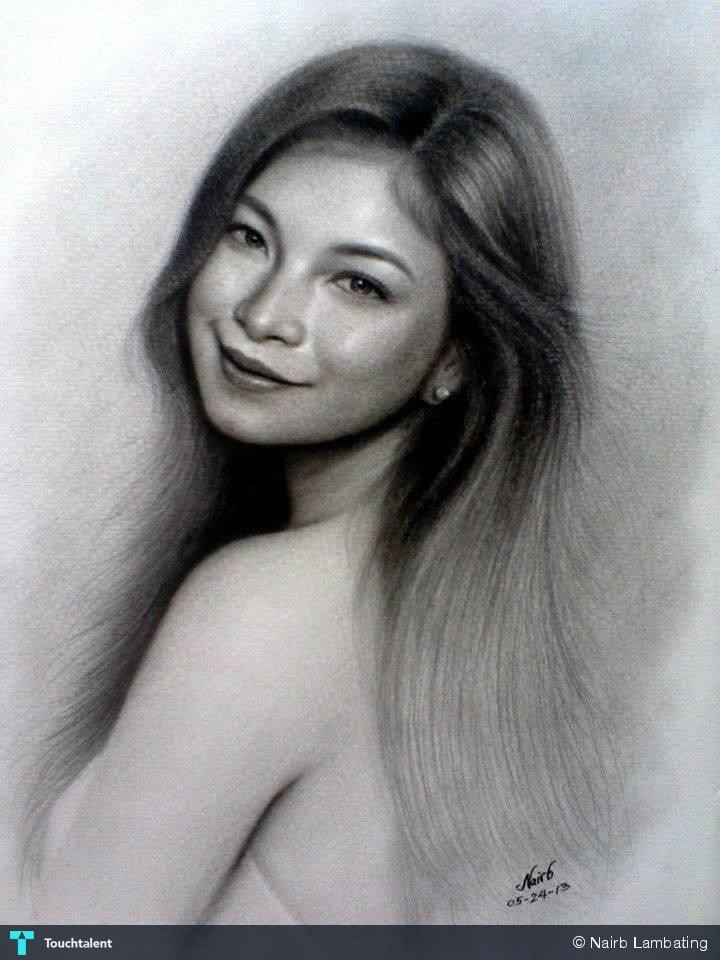 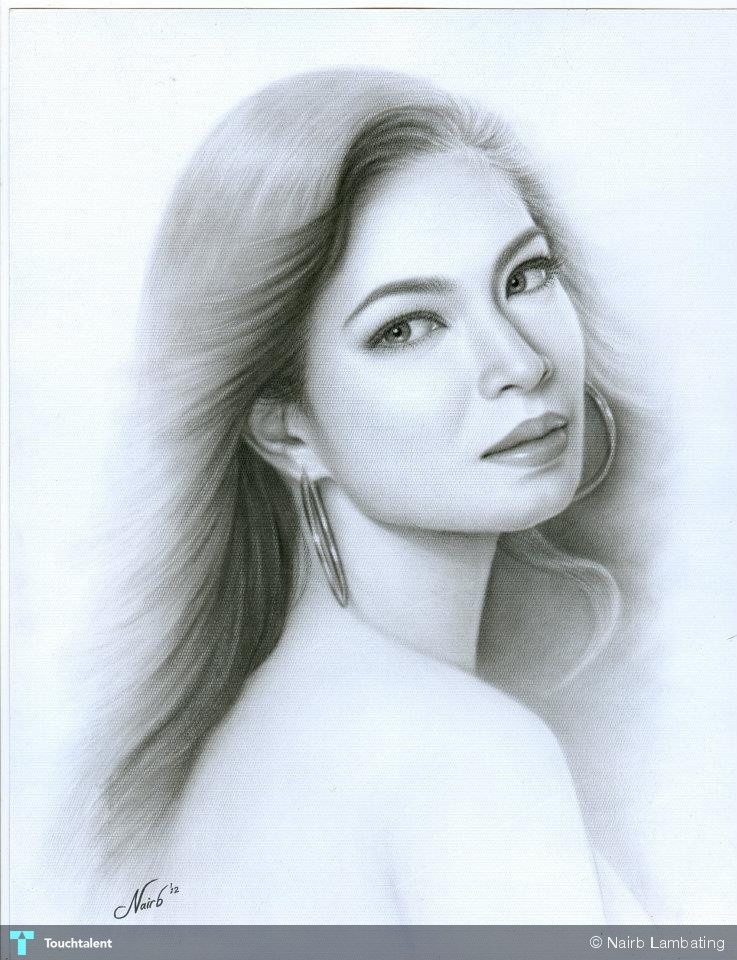 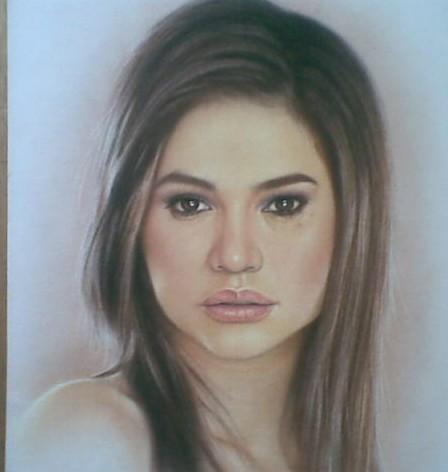 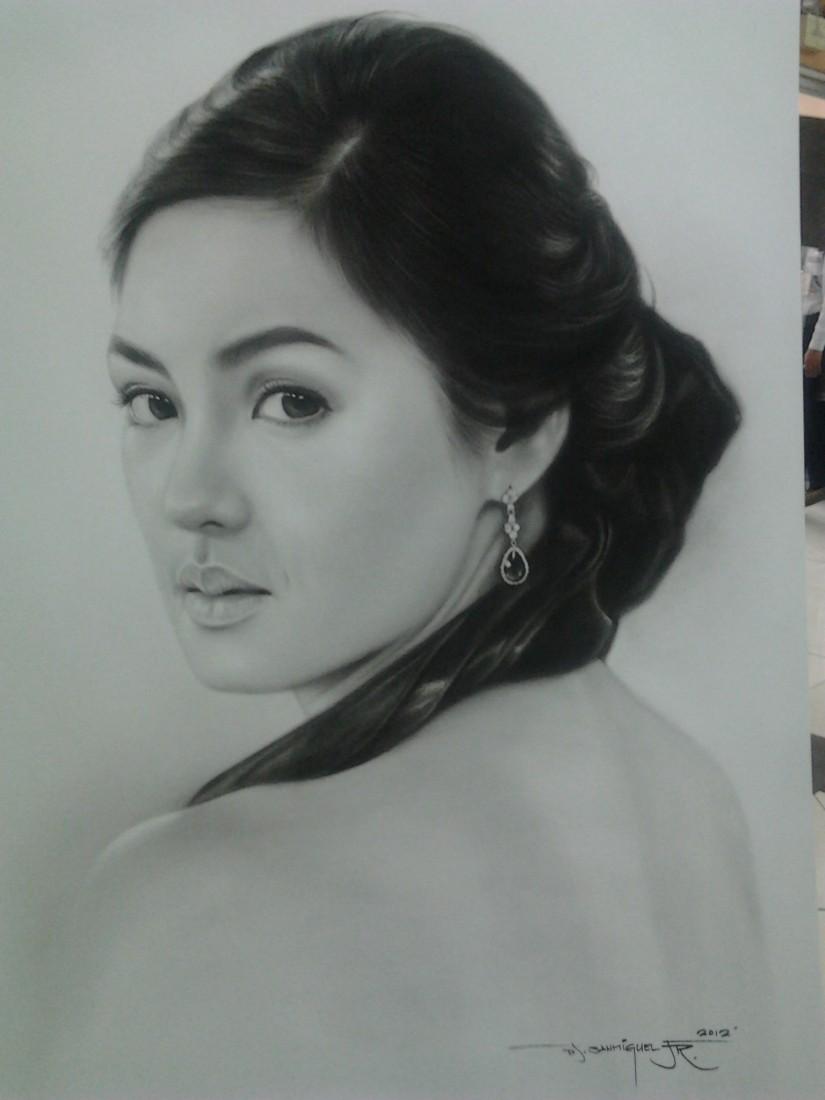 Santos began as a child actress and made her professional television debut in Kaming Mga Ulila (1986) before her screen debut in the film Silang Mga Sisiw Sa Lansangan (1988) where she appeared as part of the ensemble playing a supporting role. Judy Ann Santos is one of the best actresses of all generations. She is the endoser queen, multi awarded best actress in movie and on T.V. 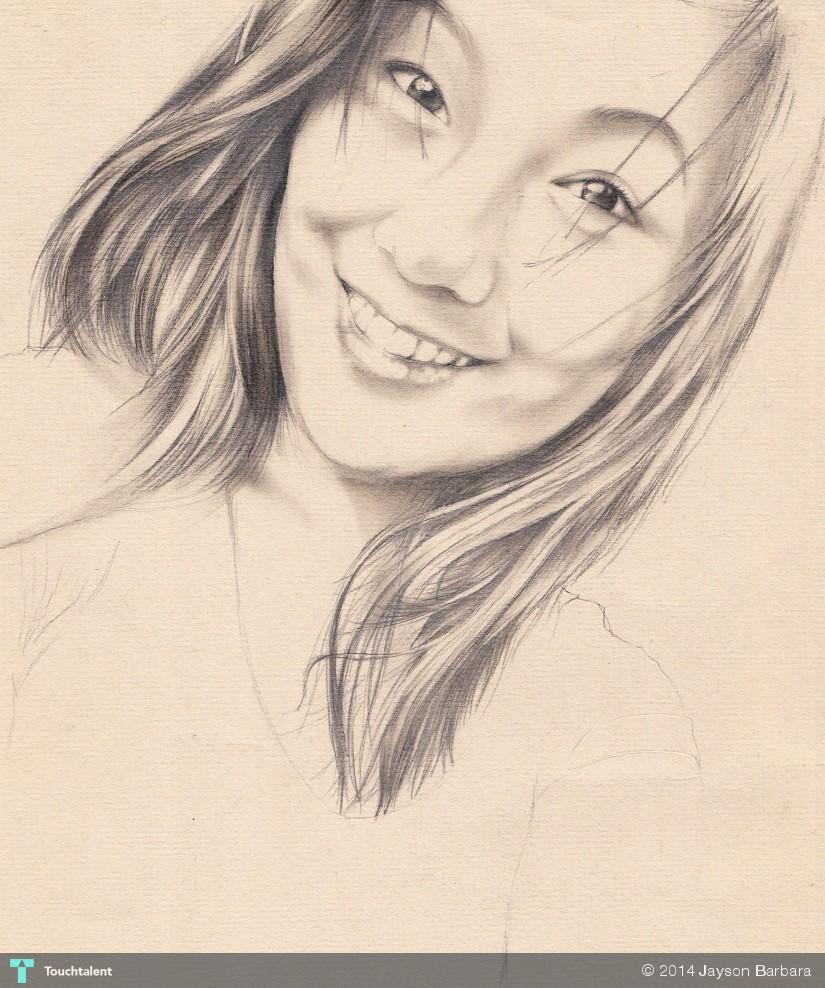 Filipina actress, host, and model. She is a contract artist of ABS-CBN’s Star Magic. She started her showbiz career at the age of 14, when she joined as a contestant of the reality talent search Star Circle Quest. She came to prominence after her lead role in the TV series Katorse 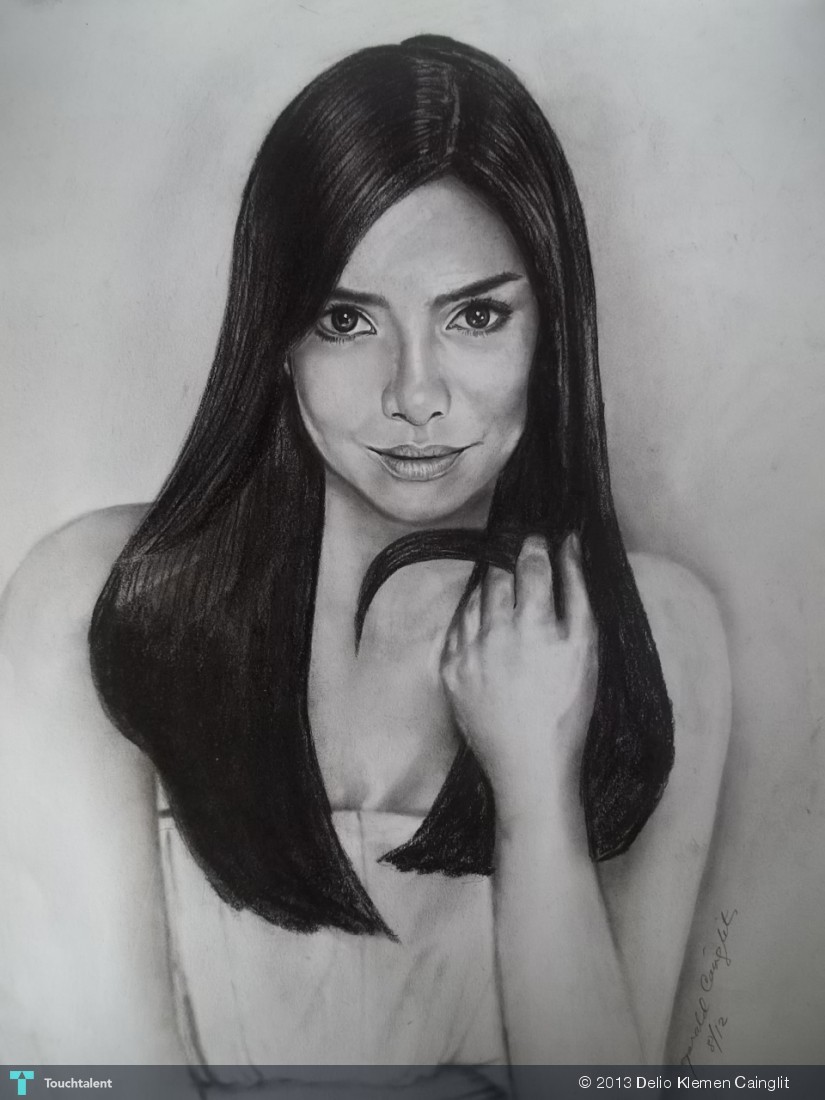 She is best known for her role as Mara in the primetime Filipino drama Mara Clara. 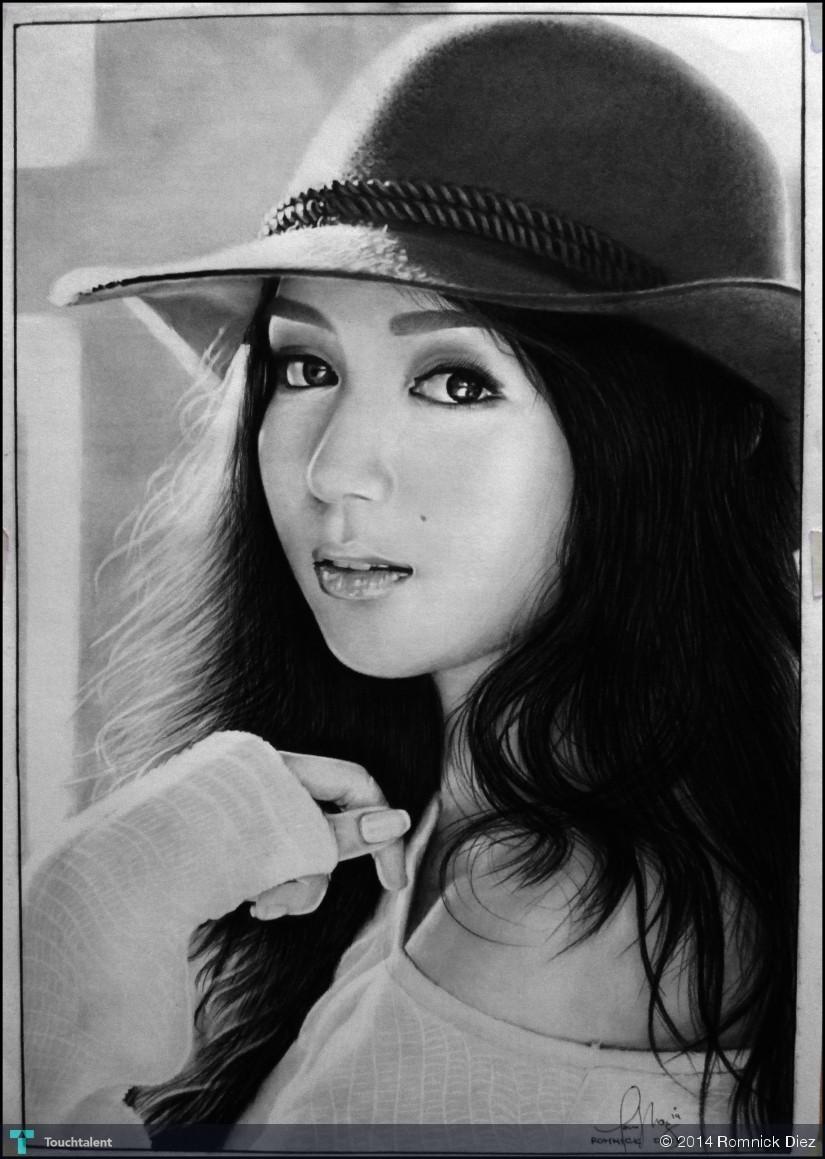 Panganiban started her career at the age of 6 when she appeared in the TV show, Love Note. Her first regular show was the 90’s youth-oriented variety show, Ang TV on ABS-CBN. She made her first movie role, in Carlo J. Caparas’ Antipolo Massacre. She also starred in films like Separada,Sarah… Ang Munting Prinsesa, Ama, Ina, Anak and earned Best Child Actress awards and nominations in the FAMAS Awards and PMPC Star Awards. 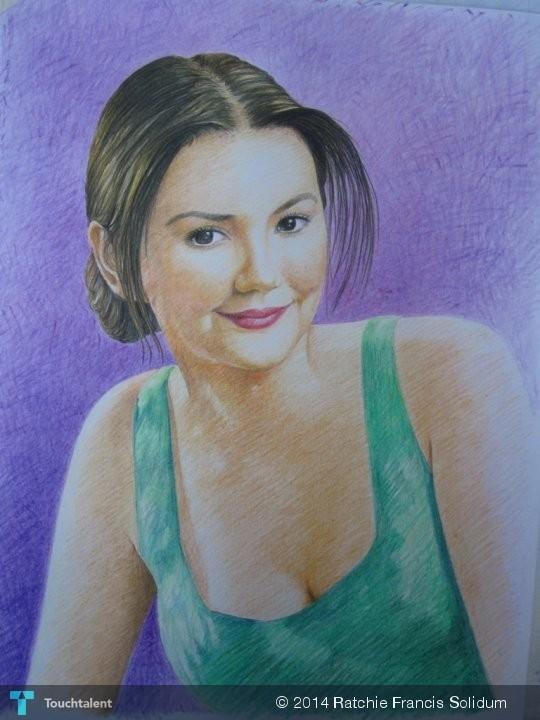 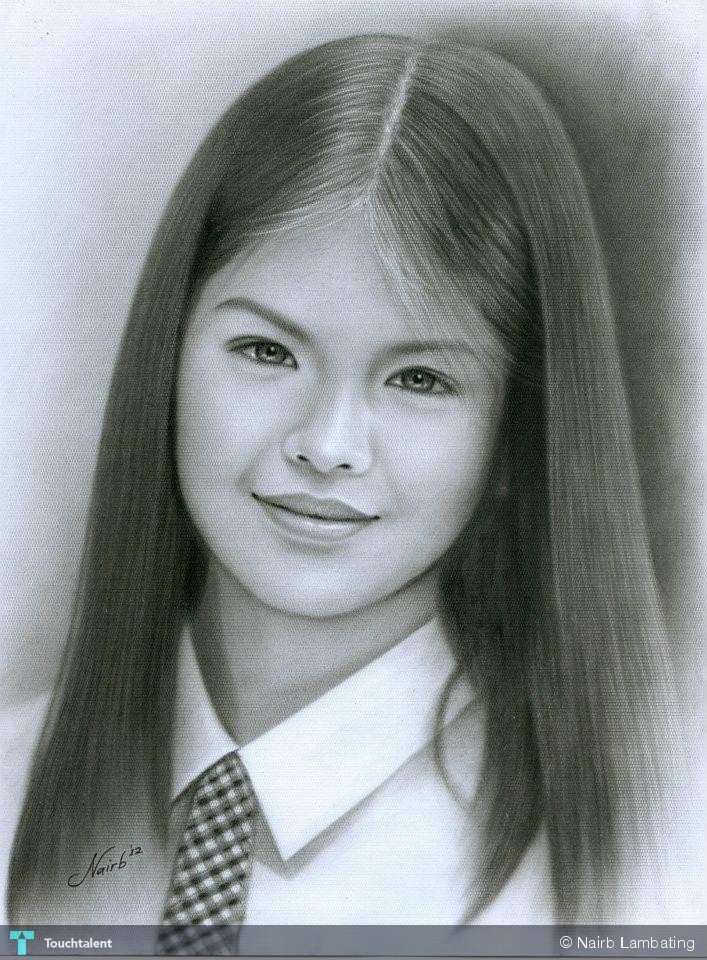 Filipina actress and singer from the Philippines who is currently a National Ambassador Against Hunger of the UN’s World Food Programme. 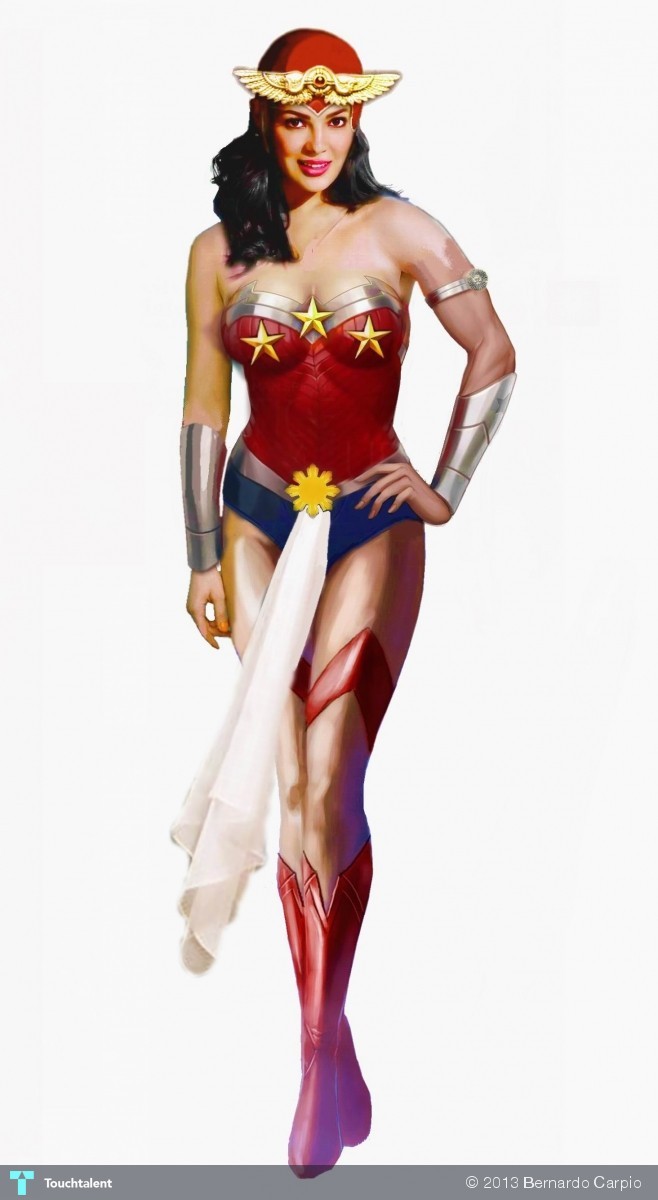 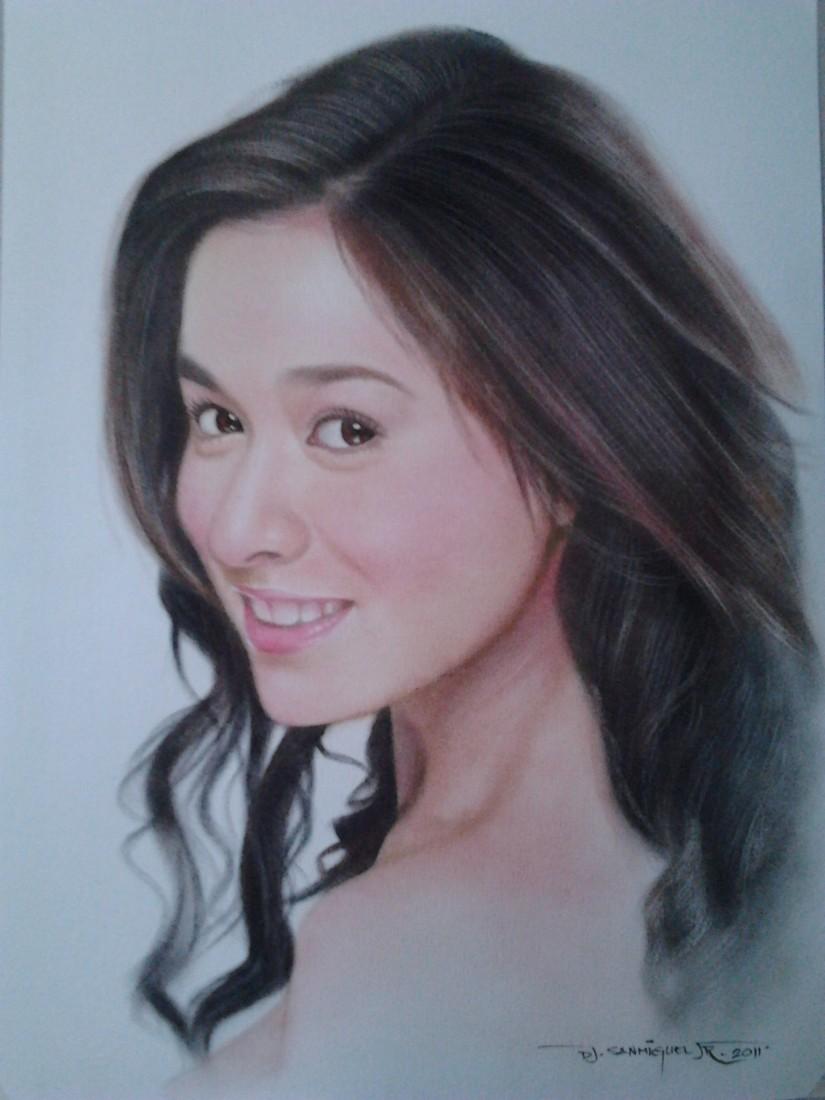 Are you painter, sketcher, digital artist, photographer, poet, animators, visual artist or into anything that’s original and imaginative. Share it on Touchtalent

Share the post "Eleven Most Beautiful Actresses from Philippines Turned into Piece of Art? You will Love the Result"