Hi I'm Meg! I'm a buyer for a chain of clothing boutiques in Europe. I travel the world frequently on someone else's dime and love writing in my free time! Sending positive vibes out to everyone. :)

Add a regal vintage style to your wardrobe for fall/winter 2014 with baroque inspired jewelry and accessories!  The baroque style dates back to 17th century Rome and due to its elegance has become a timeless style that has re-emerged over and over again throughout fashion history.  In the last couple of years we’ve seen baroque jewelry have huge success on runways of Fashion Weeks around the world.  Dolce & Gabbana paraded models clad in bold baroque statement jewelry pieces during it’s Fall Fashion 2013/14 runway show during Milan Fashion Week.  Last week Chanel announced that it’ll be holding it’s famous 2014/15 Metiers d’Art Show in Salzburg, a city that still boasts of baroque architecture today.  Perhaps Chanel will dazzle us with baroque jewelry inspired by Salzburg’s rich history in its much awaited Metiers d’Art collection.  It is this period’s ornate expression that appears to also have largely inspired Manila based costume jewelry designer Gerry E Sunga’s head pieces, jewelry, and hair accessories.  Photographs of Sunga’s work don’t even do justice to the breathtaking beauty of his pieces.  The key features of baroque inspired pieces as you’ll see in Sunga’s designs is that they are bold, with gaudy uses of mostly gold and sometimes silver, and they are usually decked out in glamorous bling using diamonds, rhinestones, semi-precious gems, or pearls.  Check out a few gorgeous accessories from Sunga’s portfolio on TouchTalent! 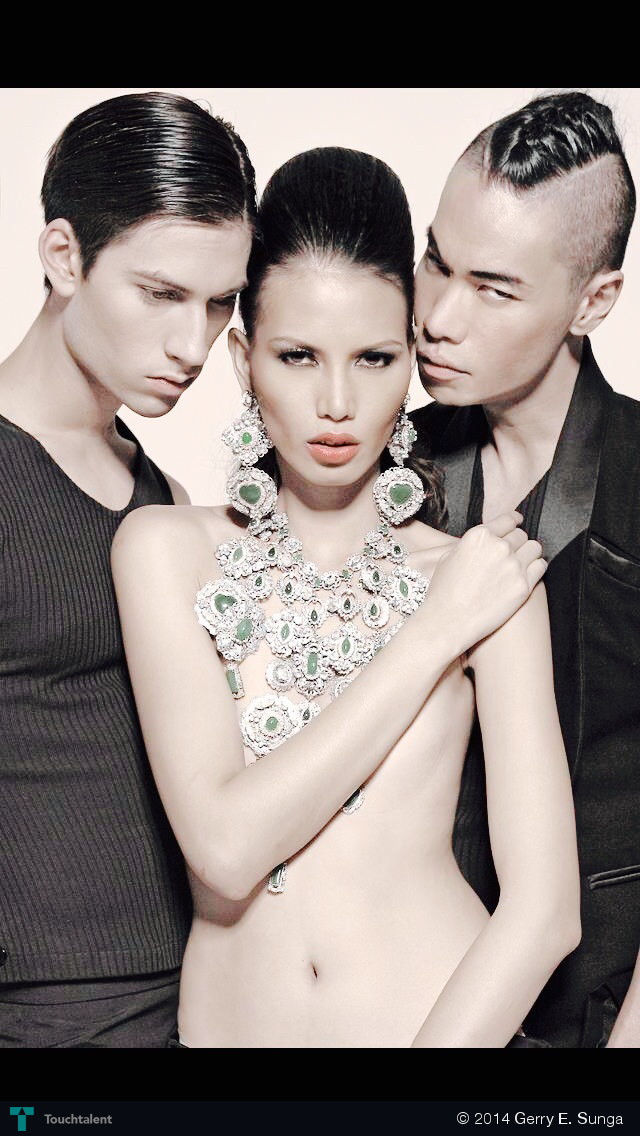 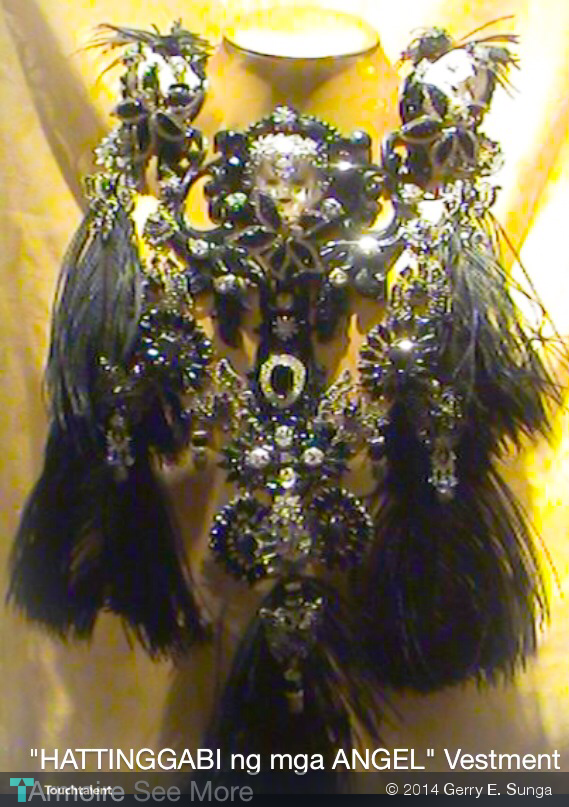 With Halloween there, baroque jewelry can even add flare your costume this week!  Remember, this style of jewelry originates in the 17th century and lasted into the 18th century, which also may be the same time period that your costume was inspired by.  A large ring or gaudy baroque necklace could add the finishing touch to your Halloween character.  Play around with your baroque earrings, broaches, and hair pieces too.  This was a time period that people were proud to boast their wealth by wearing bold and flashy jewelry designs.  Here are 8 17th/18th century costumes that can be perfectly accessorized with baroque jewelry:

Would you like to see more designer baroque jewelry on the runways or perhaps add a few pieces to your collection?  Tell us what jewelry styles inspire you in the comments!

Read This Guiding Blog before You Photograph Dragonflies

How to begin your photojournalism career?