Your child could be the next Great Artist!! Encourage the Talent in your Child!

Share the post "Your child could be the next Great Artist!! Encourage the Talent in your Child!"

When Was the last time you encouraged your child to do something for the first time? tweet

If it wasn’t today or yesterday, please do that! Do that As soon as Possible. Don’t miss the opportunity !  Your Child can be the Next Great Artist!

Let’s Have a look at the World Famous Artists Who started at a very early age!

#Leonardo DiCaprio – “I’m the King of the World.” tweet

He made his debut at the age of Five (Romper Room.) Started Working for the  TV Commercial of MatchBox Cars at the age of 14. tweet

And From Romeo-Juliet to Titanic, this man needs no introduction. tweet

I was 17 years old when I was cast in The Princess Diaries. That film landed, and it landed big. And so I became identified with a role that wasn’t really me. I’ve never had any problem with going to the lengths of what a film demands. tweet 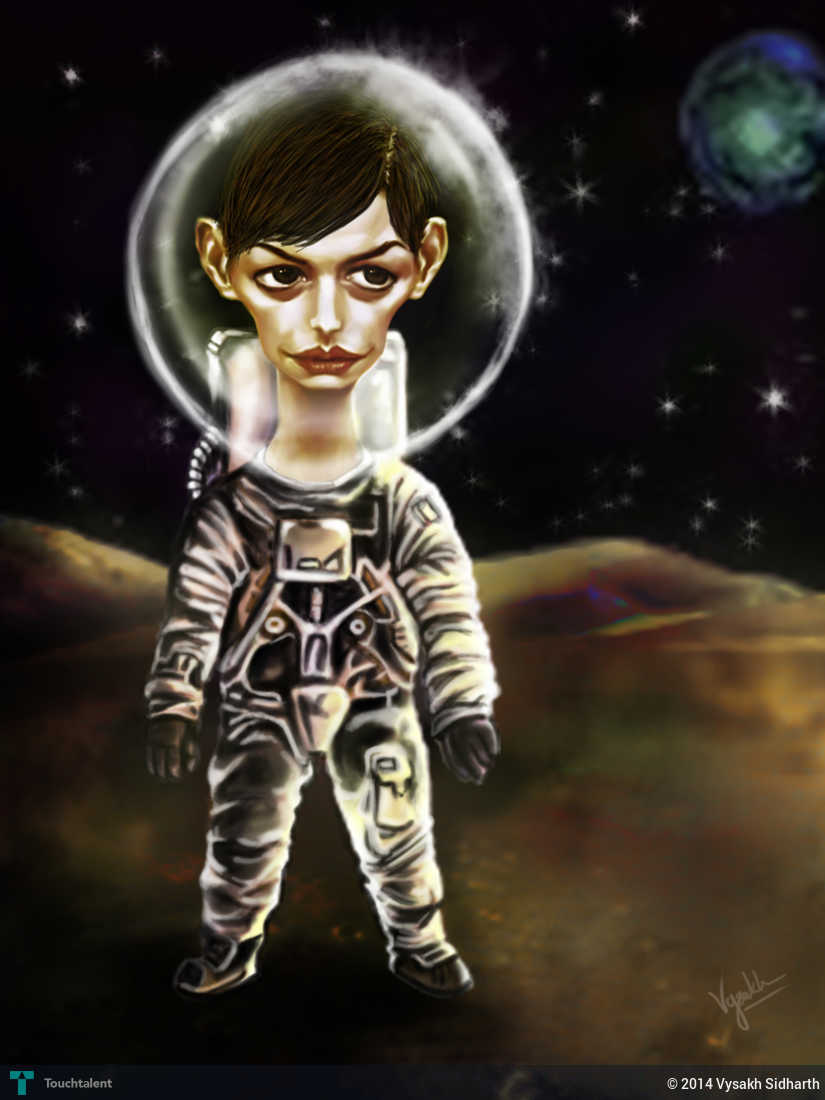 I don’t do this for the money, I don’t do it for record sales, I don’t really care about that, I just want to make beats.
I want to party in space because I make alien music. tweet

Comedy gave me a sense of purpose. I wanted to make people laugh. Comedy was my sport. It taught me how to roll with the punches. Failure is the exact same as success when it comes to comedy because it just keeps coming. It never stops.” tweet

Who is the strongest, who is the best, who holds the aces, the East or the West. This is the crap our children are learning. I could have been an architect, but I don’t think I’d have been very happy. I think there’s a natural desire to want to make records.
tweet 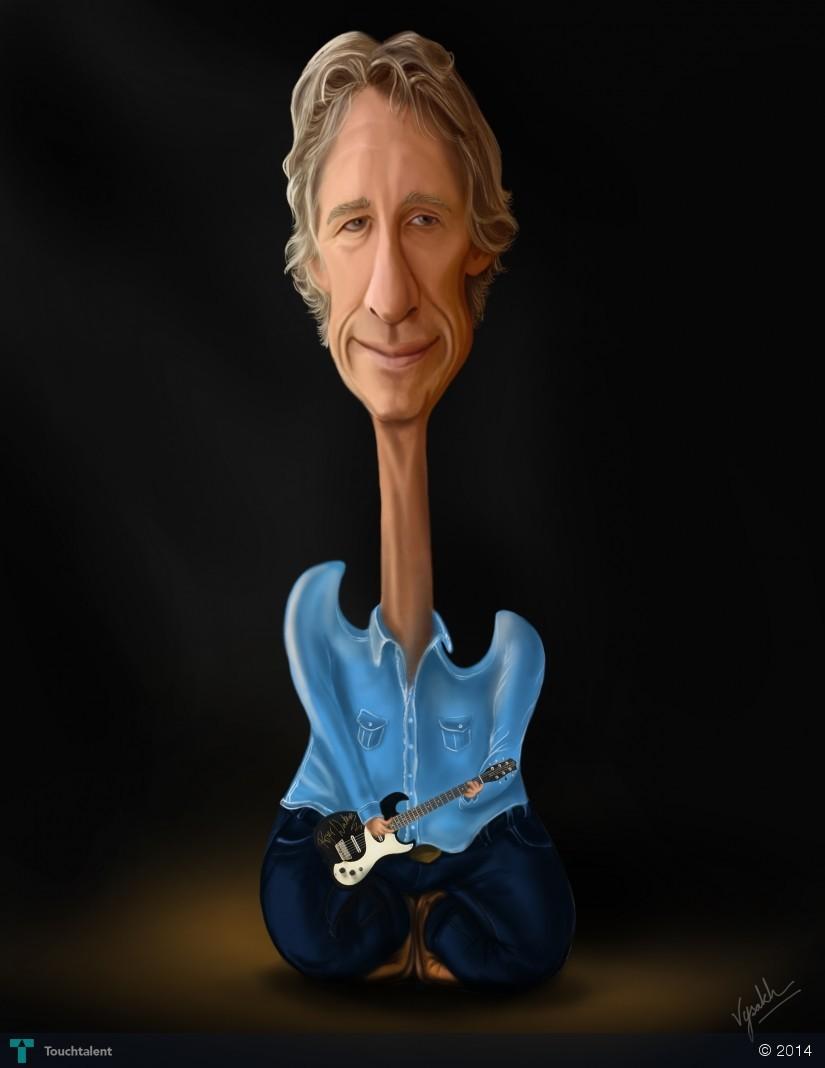 Tell us which are the ones you make every time ? If you are an artist  please share your art with us on the largest platform for creative people at Touchtalent

Share the post "Your child could be the next Great Artist!! Encourage the Talent in your Child!"