5 types of Card Players in this World! Which one are you?

This generation of technology and devices has been overshadowing the adventures and the daily running around and climbing trees. There was a time when the best thing about Diwali was bursting crackers at night – whereas now it has been replaced by taking selfies in ethnic wear and putting them up on social media. We are slowly losing the essence of games and adventures from our lives. But one game that has carried on from the past to these times has been cards. Earlier it was around a table or on a bed – but even now some of the most downloaded apps on mobile phones are card games. Our in-house artist Ankur Chaudhary presents to you 5 types of card players that you would see. 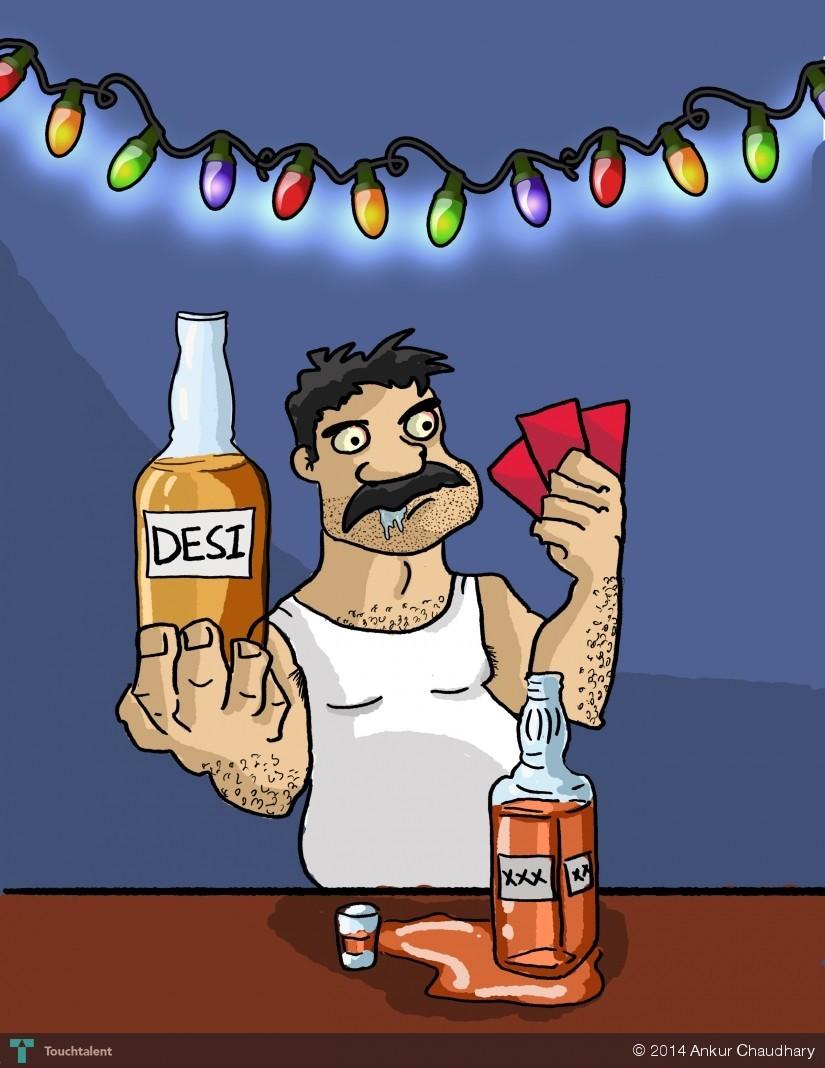 “If you drink anymore – You would start seeing 10 cards instead of 5 in your hand.” tweet 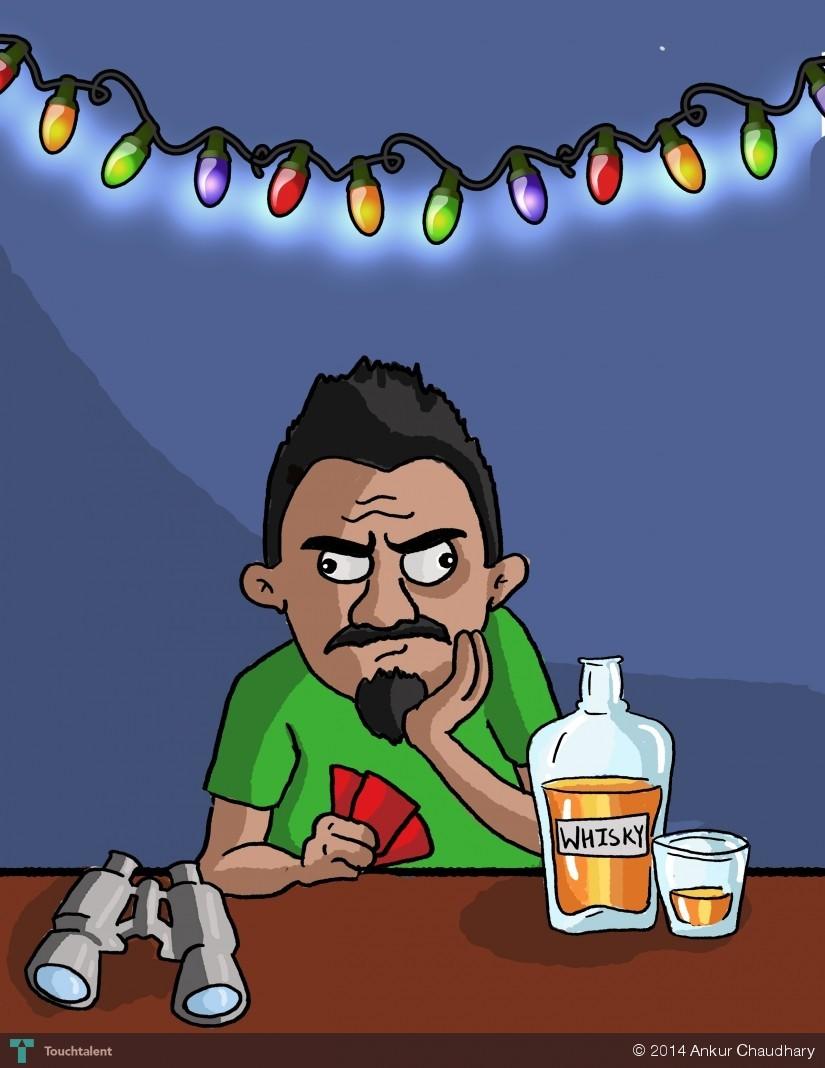 “Do you want me to give you a pair of binoculars to see my cards better?” tweet 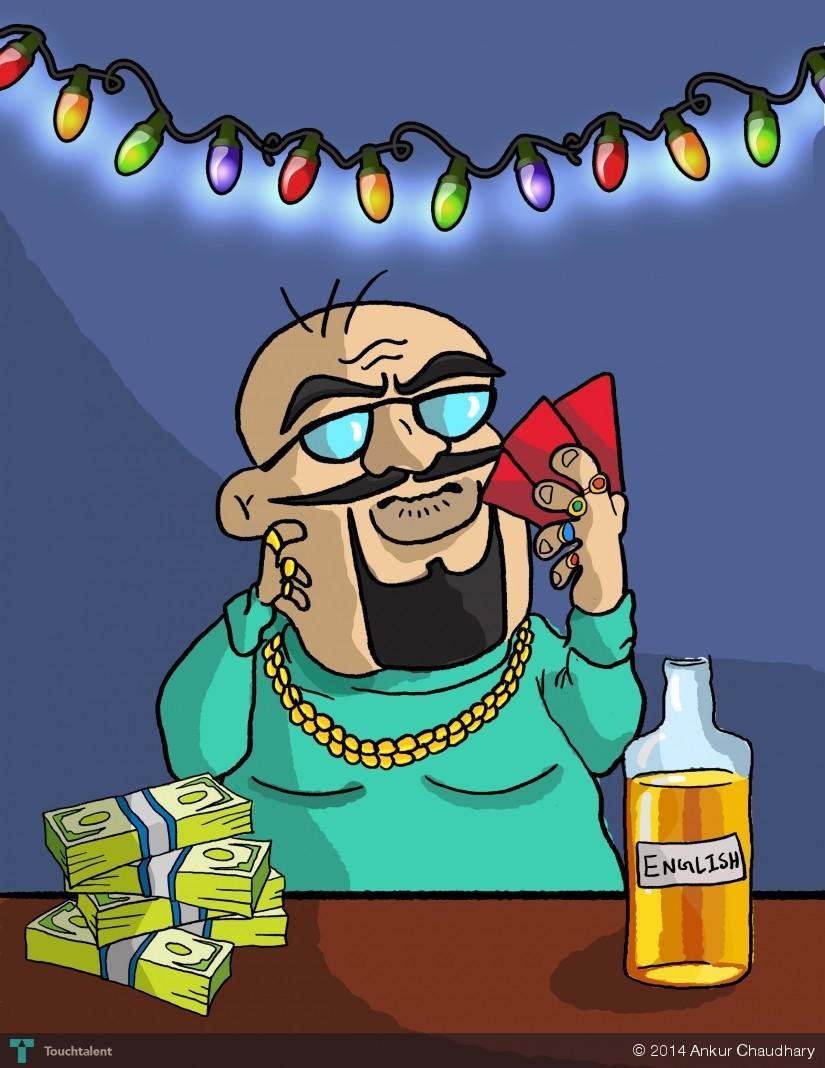 “I might lose this hand – so I’ll raise double instead of triple the bet. I hope you have more money to play – or I’ll lend you some.” tweet 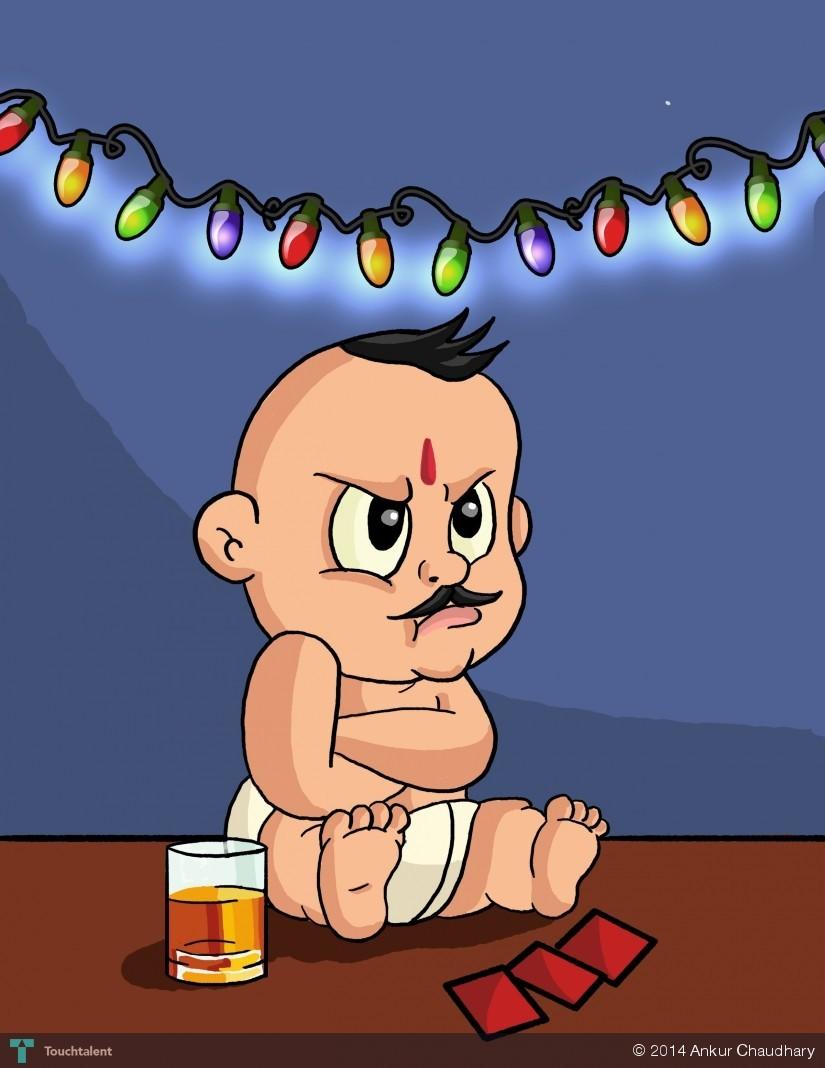 “Don’t mix Bournvita in my milk today – I’ll drink it on the rocks and beat all of them!” tweet