6 years back, on the same day, we were attacked.

26-11-2008 was the day, when every Indian was scared as if their own family was endangered.

We salute our martyrs who raised their names above humanity while fighting to safeguard their fellow brothers.We remember those innocent people who were killed in this massacre. Let’s pray for those who lost their lives, and pray for this day not to be repeated again. Terrorist attacks affect our psyche more than our body.

“That Which does not kill us makes us stronger.” – Friedrich Nietzsche tweet

We are much stronger today! We fought and the life is back on track now! But what about the families who lost their loved ones? Counter Attacking is a measure to protect who could be But it’s not the solution. The only solution is prevention. We must stay alert so that this day is not repeated again. Because attack whether it is to kill or to protect, in both the way it harms, it hurts.!!

Be a Warrior But Say No To War.! tweet 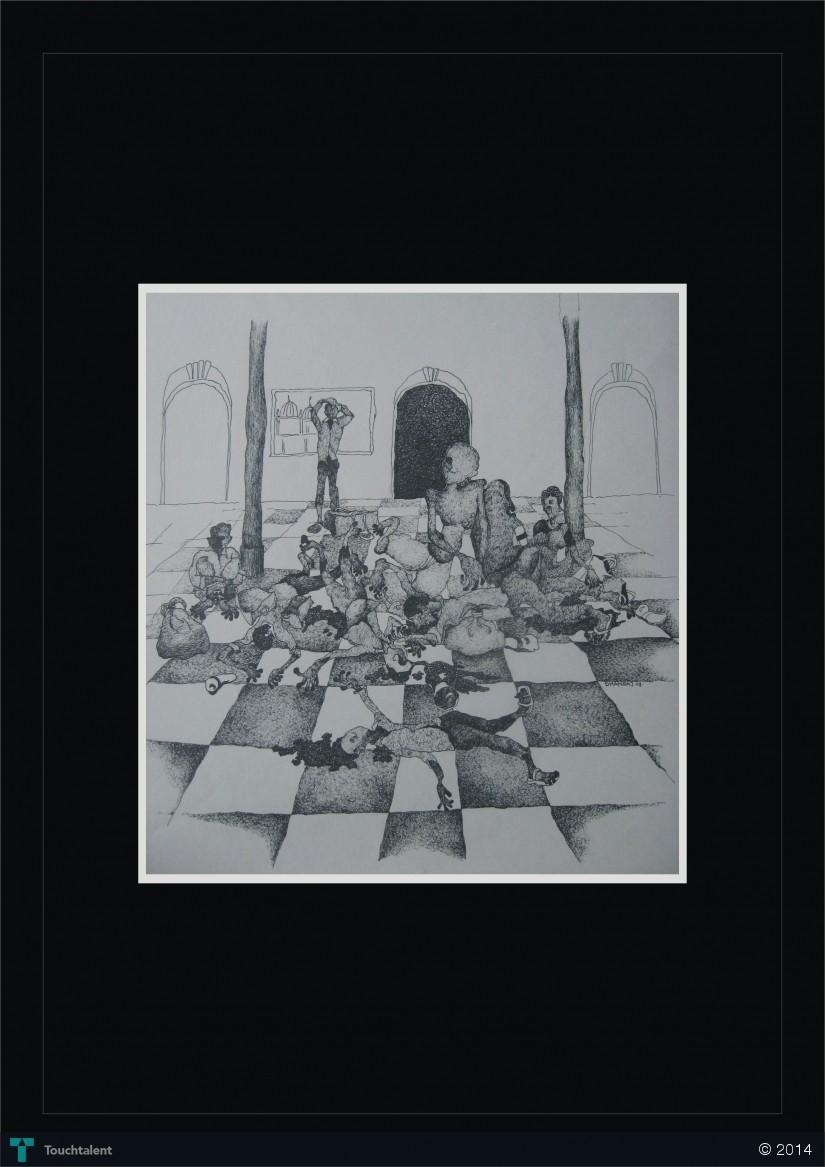 Artwork by Mr. Dhanaraj Patil . He was in Mumbai during the attacks and the martyrdom of those who fought was the inspiring force behind this artwork.

Touchtalent Team with our Artists salute the soldiers and their families who fought continuously for three days. We pray to not to see this day again. If you feel strongly about such issues which hamper the growth of mankind and humanity, If You want your voice to be heard, reach out to us and present it in any form you want. We Promise the best of  support to your creative work on that.